Home / 100+ pension complaints to the Ombudsman over British Steel Pensions: But was transferring out the right decision?

100+ pension complaints to the Ombudsman over British Steel Pensions: But was transferring out the right decision? 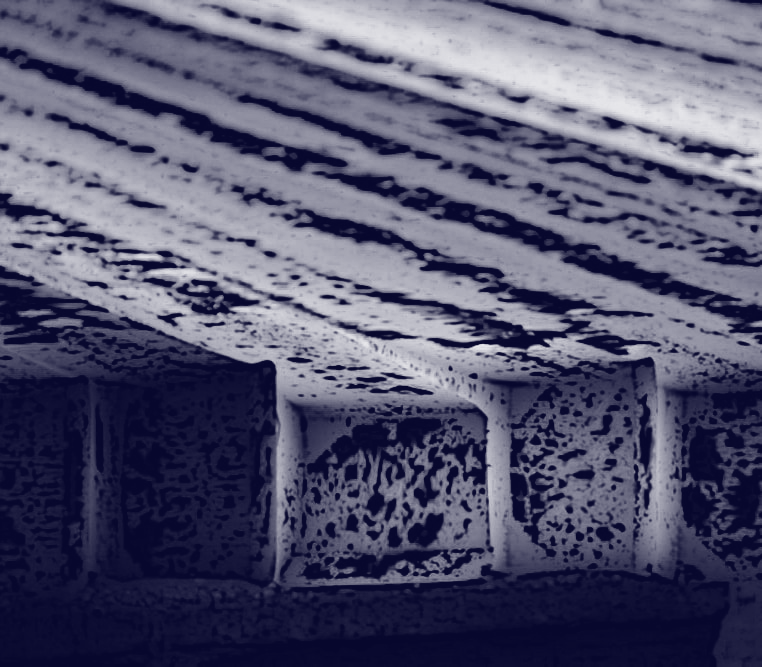 The number of complaints to the Pensions Ombudsman about the British Steel Pension Scheme has reached over 100.

The scheme, which has over 130,000 members been in difficulty for some time, and existing members have until the 22nd December to decide whether to move to a new scheme (BSPS II) or remain in the existing scheme which will be moved to the cover of the Pension Protecting Fund (PPF).

But a third option has been on the table for members – a pension transfer away from both schemes into a Defined Contribution scheme, such as a SIPP or Personal pension, and concerns raised by unions, the PPF and the FCA are highlighting the idea that some advisers are ‘targeting’ British Steel Pension holders in an effort to take big fees and commissions.

Out of the pot…

While the situation with BSPS is not ideal, the majority risk still rests on the PPF, and the pension scheme trustees – NOT the holders. By transferring out, many benefits could be lost, and usually involves the risk being shouldered by the individual – something that we at Get Claims Advice often notice is NOT highlighted by some financial advisers.

As things stand, MPs have asked advisers to submit evidence as part of an inquiry to DB transfers, and the PPF was warned that some advisers are using ‘fear’ tactics to target British Steel Pension Scheme holders.

Lighthouse, a financial advice group, defended against criticism over the fees it has charged to British Steel pension transfer clients. Lighthouse has a “number of deals” with unions that mean it has become the first contact for many steel workers.

The firm also owns the Falcon Group Limited, which has over 15 FOS decisions upheld against it for unsuitable pension advice, many of which relate to high-risk investments in SIPPs.

You can find out more about mis-sold pensions schemes here.