£13.7million to be repaid by just FOUR pension scammers after High Court justice 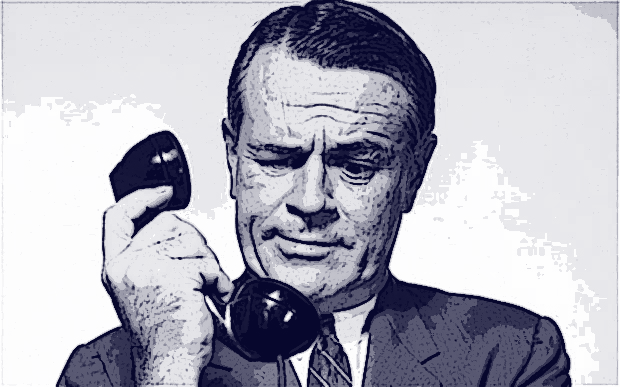 The Pensions Regulator has successfully won a High Court fight against not one, but FOUR pension scammers to repay nearly £14million over the next two years over the mis-sold pension scam that they ran.

Susan Dalton, Julian Hanson, Sammers David Austin and Alan Barratt lost the case on the 23 January, and other victims of scams may take solace in the fact that this is a landmark ruling: the first time former pension scammers have been forced to repay such values.

There are many types of pension scam. In this case, 245 people were “cold-called” (received a phone call they didn’t ask for), and persuaded to transfer their pension(s) into any one of 11 pension schemes ran by Friendly Pensions Limited.

According to representations made by the Pensions Regulator, those people were told by the scammers that transferring their pensions into the Friendly Pensions Limited schemes would get them a tax-free payment, or “commission rebate” from the investment itself – ie, they’d get some cash for moving it!

While for those victims of the scam that perhaps would not understand the consequences of this, the money may have seemed an attractive proposal at the time, but many will now face the prospect of tax penalties because they “commission rebates” may be classed as unauthorised payments (see link for quotes).

The “ringleader” of the scammers, Mr Austin, is said to have laundered money from the new “scam” pension schemes into his own accounts, and into those of his family members all Europe via businesses he had control of.

What happened to the Pension Schemes

As can be the case when pension schemes go wrong, Dalriada trustees took over control over the schemes when things began to look like they were going wrong, and due to the court order should now be able to confiscate assets from the scammers to distribute among the scam victims.

Of course, we know from experience that the four scammers that got justice served this week aren’t the only ones out there, and sometimes big problems can be caused by companies that simply mis-sell people’s pension transfers rather than attempting an outright scam.

Right now, the claims specialists at Get Claims Advice Ltd are looking to speak to people who have transferred their pensions into a SIPP: Self Invested Personal Pension into the last 6-7 years for a FREE initial assessment to test for signs of a mis-sold pension.

If you have done just that, just pop your details into the form below for us to call you back and chat about what happened with your pension, with no obligation to make a claim if you don’t want or aren’t eligible!