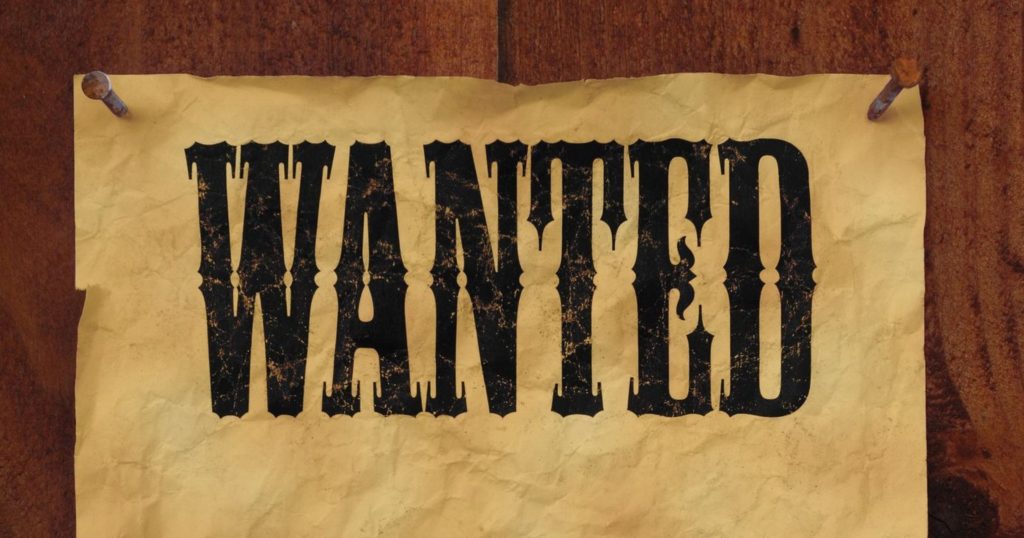 Now several years on from when Carbon Credits investments were being plugged by marketing firms and IFAs as the go-to green investment for savers, one fraudster is on the run from the London Police.

Sami Raja from Essex was sentenced to eight years for his part in £2.4 million fraudulent Carbon Credits scheme in January 2019, is now believed to be running a consultancy firm in Dubai.

Raja was tried in absence at Southwark Crown Court, and London Police are appealing for information regarding his whereabouts: “Anyone with information about Raja’s whereabouts should contact 101.”

Four other people relating to the fraud were sentenced to a total of 29 years back in September.

Carbon Credits allowed people to invest in the carbon market, designed to make people money AND protect the environment from carbon emissions, but many failed to do either.

However, they were always high-risk because they were not regulated by the FCA, and some schemes turned out to be fakes and frauds.

If you invested in Carbon Credits through a SIPP, SSAS or QROPS pension, get in touch with the team at Get Claims Advice for a free chat – it may be that you’re able to make a claim for bad advice. You can also find out more about mis-sold pensions here.