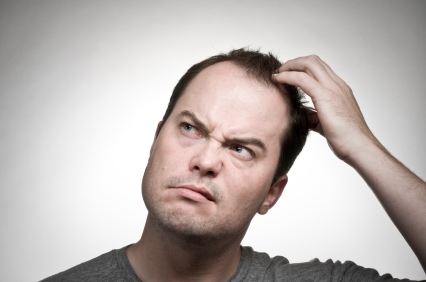 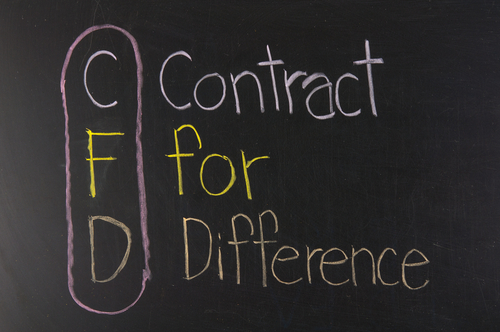 The regulators for the UK’s financial services, the Financial Conduct Authority, is considering extending the scope of the ban on the marketing of Contracts for Differences to retail investors, due to the huge risk they often present. What are CFDs? Contracts For Difference (CFDs) are often sold as an “investment”. In reality, they are a … Continued 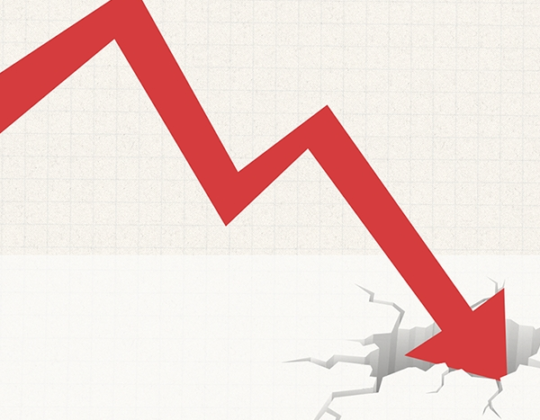 Independent Portfolio Managers – a mini-bond manager based in London, has been declared in default by the FSCS, meaning that as many as 2000 former clients may be able to make claims for compensation. The firm, which was incorporated back in 1996, when into liquidation in November 2018, and was previously regulated by the Financial … Continued