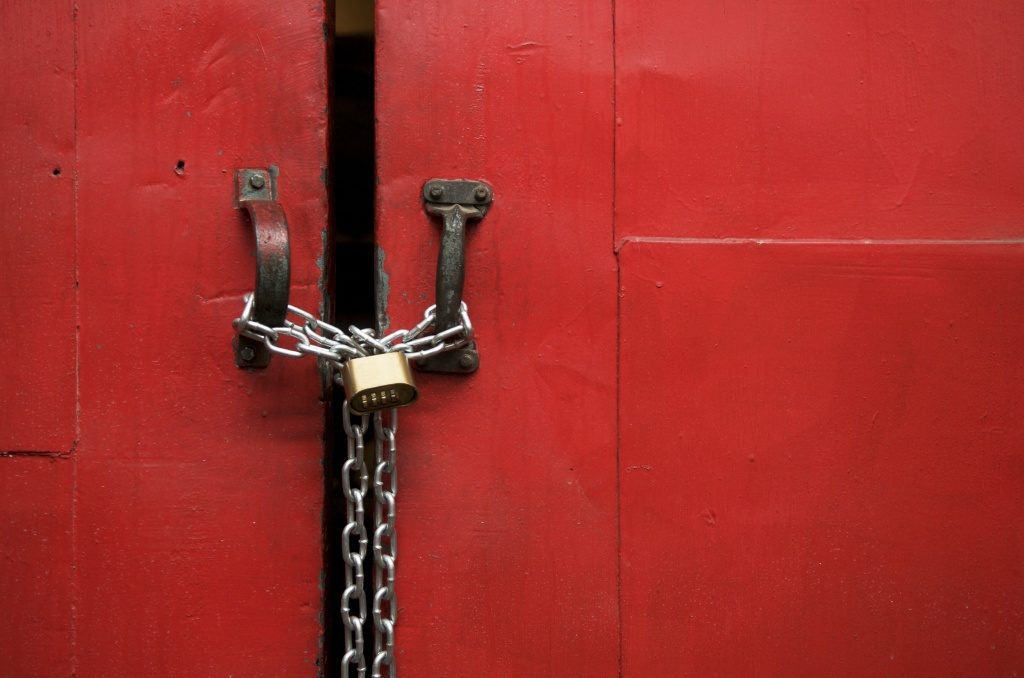 Bank House Investment Management, an IFA based in Cheltenham has now been declared in default by the FSCS, meaning that the compensation scheme is now satisfied that the firm can no longer pay out for successful claims against it for things like negligent financial advice.

The firm had its permissions restricted by the FCA in 2016 so it could “no longer carry out regulated activity” after it broke the voluntary agreement it had with the regulator by carrying out 78 transactions after the agreement was put in place.

Bank House also has 3 upheld financial ombudsman decisions upheld against it, 2 of which involve investments in UCIS – Unregulated collective investment schemes – notoriously high-risk products that tend to offer high-returns, but little to no protection for the investor.

Did you invest your pension through Bank House Investment Management?

Here at Get Claims Advice, the core of our time is spent helping people recover from mis-sold pension arranges, usually when they’ve been unsuitable for the high-risk investments that were recommended to them by their IFA, such as carbon credits, over overseas property funds.

If you invested on Bank House advice into a SIPP, you can find out more about what’s going on and how the team of professionals at Get Claims Advice can help here.