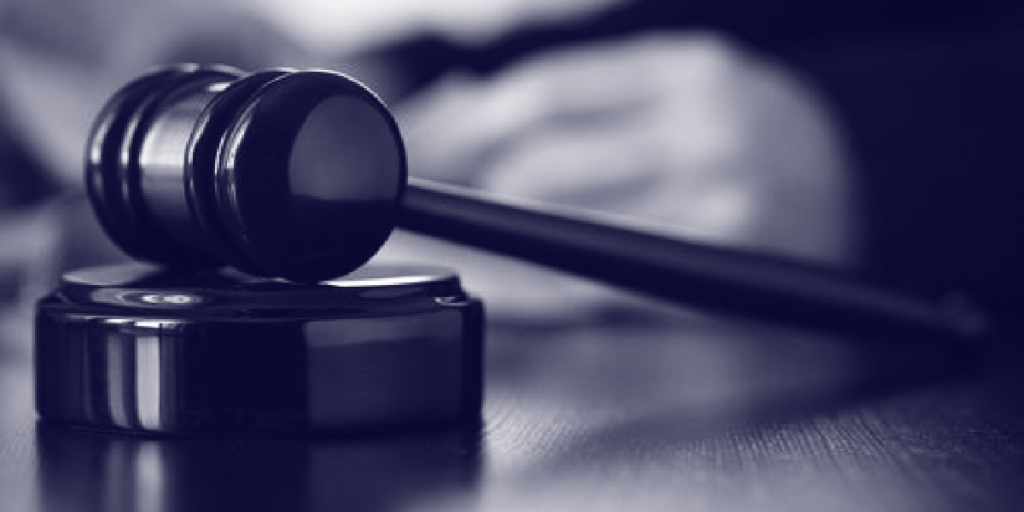 SIPP provider Berkeley Burke has lost its Judicial Review case against the Financial Ombudsman’s decision to hold it accountable for a SIPP complaint case.

The FOS ruled against Berkeley Burke back in 2014, saying that it failed to do the required due diligence checks over taking on high-risk and unregulated investments onto it’s books.

High Risk investments, such as those not regulated by the FCA, aren’t suitable for everyone, and it’s usually up to a financial adviser to tell the client that and advise against the transfer where needed.

But the FOS decided that Berkeley Burke had failed its client, when that client transferred into a Berkeley Burke SIPP in order to invest in Sustainable AgroEnergy.

Claims made against SIPP providers over the mis-selling or due diligence with high-risk investments are rare, and the 2014 ruling and subsequent judicial review on the Berkeley Burke case have been watched closely to see if the results effect other such cases.

Currently, many people who invested into SIPPs through unregulated introducers, and who didn’t take financial advice, have had little chance for compensation.

It has been previously suggested that if Berkeley Burke were to be held accountable over due diligence then it may pave the way for other claims against providers.

While Martin Tilley of Dentons said that today’s news is not the “landmark ruling” many people will be looking for, it may mean that claims against SIPP providers could be assessed in the future on a case by case basis.

Berkeley Burke later released a statement to say that it believes “that the ruling of the FOS in this case is based on a fundamental misinterpretation of the duties of a SIPP administrator”, and that it will “take all reasonable steps to pursue this case and defend its position through the appeal process”, meaning that the story may not be over yet.

The same day as the result of judicial review, the FCA released a “Dear CEO” letter to the SIPP bosses. It said:

“If the outcome of any of these cases [Berkeley Burke & Carey Pensions] calls into question your firm’s ability both now and in the future to meet its financial commitments as they fall due, you must notify the FCA immediately. Where relevant, firms should also notify claims to their professional indemnity insurers in accordance with their policies.”