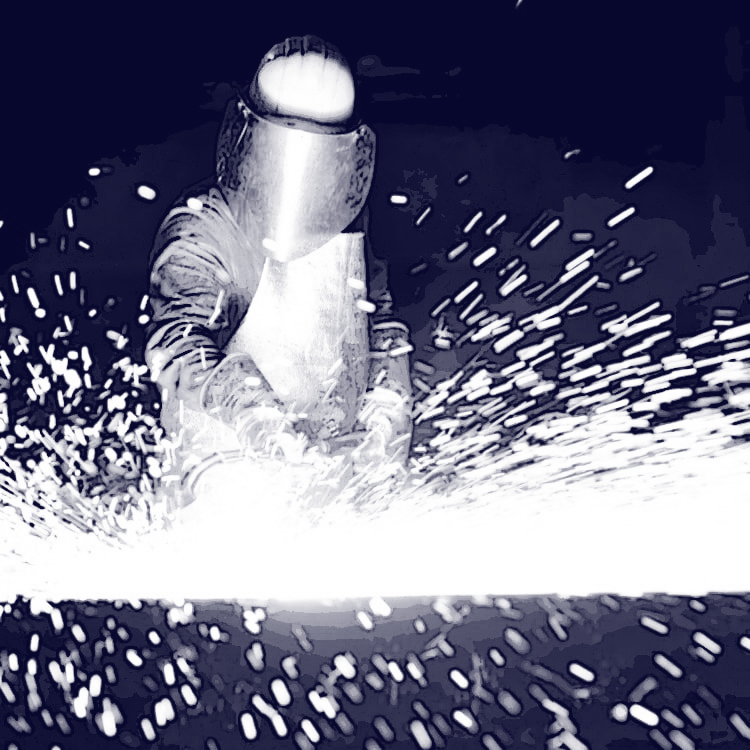 The saga seems far from over…

Concerns surrounding the practices of some Financial Advisers about the transfer of British Steel Pensions into alternative, private schemes appear to be just as prevalent in the new year, as another IFA agrees to stop conducting transfers and 21 advisers are a no-show at FCA training day.

As previously reported in Citywire, the FCA has thrown itself into the situation in an effort to curb some of the more “worrying” transfers away from the BSPS, with rumours of “fear tactics” used by some advisers to get lucrative transfer business, while putting their clients at much greater risk.

To try to ensure advisers were fully informed and following the rules, the FCA invited 147 firms around Swansea and a further 87 from Doncaster to pension transfer training sessions.

While the sessions were not mandatory, given the gravity of the situation, you might expect a full turn-out, however 21 firms ignored the request for attendance entirely, while a further 53 acknowledged the request but declined to attend.

Cardiff based IFA Bartholomew Hawkins Limited is the new name added to the list of financial advice firms to either relinquish or be stripped of their DB pension transfer permissions, meaning that the firms cannot advise British Steel Pension holders on moving their pension away from BSPS.

Effective from the 22nd December 2017, the firm must “cease all DB pension transfer business”.