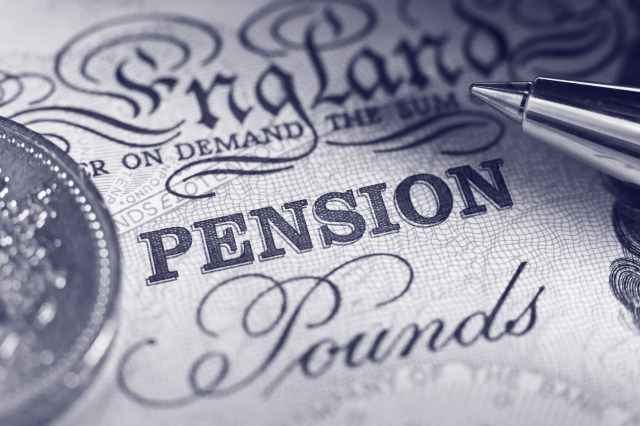 Acklam Financial, a firm that is known to have given advice to people over their British Steel pension, has stopped giving advice over defined benefits (DB) pensions.

In total, 10 firms that were able to give DB advice have had their permissions suspended over the British Steel Pension scandal, in which it is feared that many advisers put pressure on BSPS members to move schemes, despite it not always being in their best interest.

The note about Acklam’s permissions has now been removed, seemingly in light of the decision to pull out of the DB transfer market.

Why Is Transferring Away From British Steel Bad?

The questions is a little more complex than that. For some people, transferring away from British Steel may have been the right decision in certain circumstances, but these are rare.

DB pensions are rare, and in most cases, considered worth hanging on to. They come with benefits that often can’t be replaced with a normal private pension, and are usually considered safer because the responsibility falls on the shoulders of the company, not the individual.

This is not the case with private pensions, meaning that transferring away from the British Steel pension scheme may have been a risky thing to do, and the advice to do so may have been negligent.

For those that have transferred and now have concerns over their move, a claim may be the way forward.

If you took advice from a regulated financial adviser, you can have that advice checked independently by Get Claims Advice to see if you have a claim for pension mis-selling.

Don’t worry, by taking the free initial assessment, you’re not obligated to make a claim with us, but you should have your options lined out for you so you can make a decision that’s right for you.