Home / Can I make a claim against my SIPP provider?

Can I make a claim against my SIPP provider? 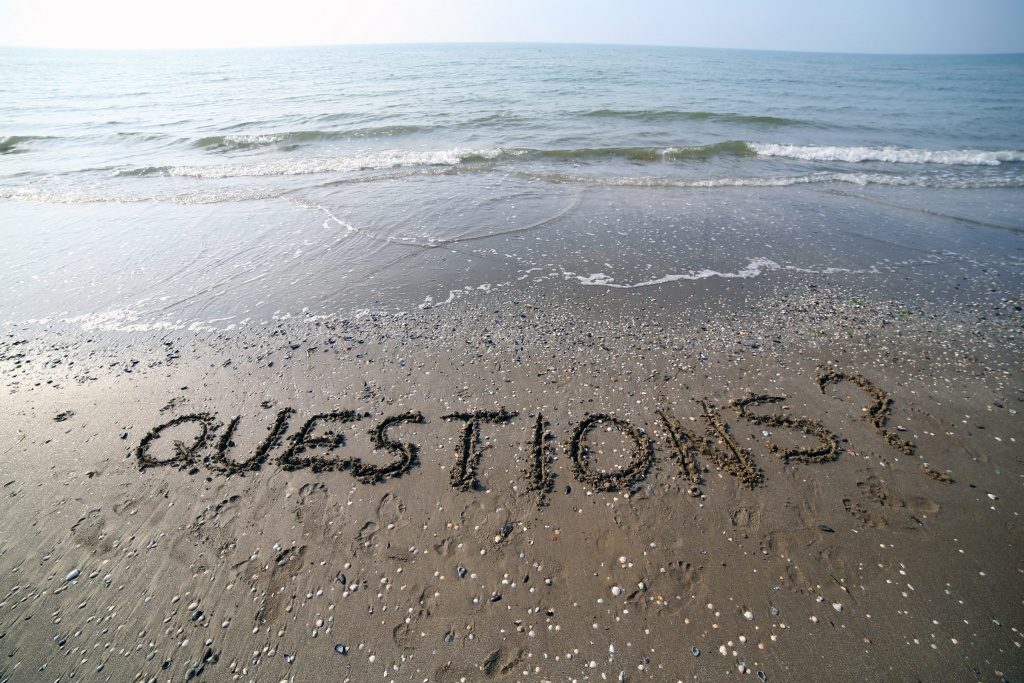 The truth is, you may not have to!

This is the big question that the industry asks itself a lot: what level of liability do SIPP providers have in the face of a claim for mis-sold SIPP investments? Can investors who feel mis-sold make a claim?

The problem is, as things stand it’s pretty hard to bring a case against a SIPP provider. Most of the successful ‘SIPP Claim’ cases you can read about on the internet are in truth, claims against the negligent financial advice of a regulated IFA, and if you have lost money through a high-risk SIPP investment, this should be the thing you look at first – read more on claims against your financial adviser here!

But what happens to the thousands out there who were still seemingly unsuitable for their SIPP investments, but were advised by unregulated firms (such as marketing companies and introducers) to invest in schemes that have now gone into liquidation, or become embroiled in fraud?

Should you be able to hold your SIPP provider – themselves a regulated firm – to account for not performing their own due-diligence checks?

As reported in professional adviser in August 2016, the FSCS was facing around £1.6m worth of SIPP claims revolving around Brooklands Trustees (SIPP provider), all involving non-standard (and now failed) products introduced by FCP Insurance Consultants (Unregulated and therefore untouchable for the FCA and Ombudsman).

With no regulated adviser to bring to account, who is to foot the bill in cases like this? Should it be the FSCS – paid for by adviser levies (some would argue already to breaking point)? Or should SIPP providers now be held accountable to perform their own due diligence and suitability checks in the absence of an IFA as part of the introduction of business?

The FOS adjudicator has now said that Brooklands failed to treat customers properly, with no procedures in place to highlight poor, negligent or unsuitable advice and therefore prevent the investments occurring –  a process that arguably could have saved investors thousands, if not millions.

While Brooklands went into administration in July 2016 (later bought out by Heritage), it is also not the only instance where the Regulator is faced with the ‘SIPP Provider’ problem.

Earlier this month FT Adviser pointed out the obvious shortfall in compensation for unsuitable investors who placed their funds into Harlequin overseas property – a now practically infamous case of widespread mis-selling.  In this case, around £100m of the estimated £400m in the scheme has been paid out by the FSCS in compensation, but with FSCS caps on recompense set to a max of £50,000, what happens to investors who placed more than that in the scheme (now being investigated by the SFO)?

So can I make my SIPP provider pay for unsuitable advice?

Well, at present it seems unlikely – they didn’t provide you with advice. But that doesn’t mean that they won’t be held accountable in the future for not ensuring that correct advice was given to you by a regulated firm before executing the pension transfer and investments –  we’re just waiting for the big decision from the regulator on how they want to approach the issue.

At Get Claims Advice we speak to people on a daily basis who have either lost money through unregulated SIPP investments, for which no adviser can be held accountable.

Fortunately, this won’t be the case for many, and if you took advice from a financial adviser but find yourself feeling mis-sold, Get Claims Advice may be able to take your case forwards on a no upfront cost basis.

Just follow the link to get things moving with a FREE initial assessment!