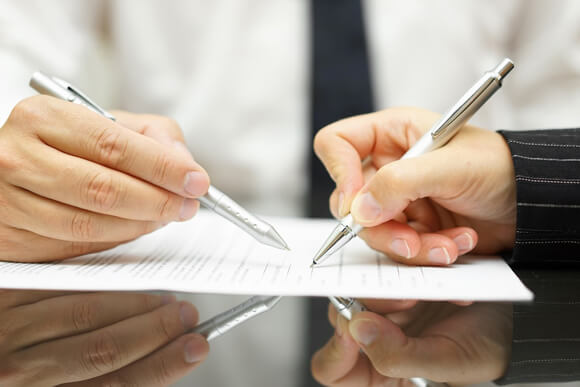 Russell Adams, who two years ago decided to take Carey Pensions (now better known as Options Pensions) to court over a mis-sold SIPPs (Self Invested Personal Pensions), claiming they had used a spanish-based unregulated introducer for investments in Store First Unit Pods which were deemed “worthless” and “unsuitable”. Has now won the right to have his case heard again at the Court of Appeal in early 2021. Lord Justice Arnold stated that he awarded Mr Adams the appeal on the basis that he had a “real prospect of success”*. Furthermore, Lord Arnold also stated that he awarded the appeal on the grounds that there was a two year delay in producing the first judgement, and secondly was around the importance of the issues raised.

Despite Mr Adams losing the initial case on the basis that Carey Pensions had acted on an execution-only basis. Mr Adams’ lawyers contested that the nature of the SIPP initially set-up warranted the need for advice to be given.

Fortunately, the appeal is expected to happen quickly, as a result of the previous cases untold delays. Tim Hampson, Mr Adams Solicitor said “We always considered that the original judgment approached the case from all the wrong angles, placing too much emphasis on the ‘paper-trail’ of standard form documents produced by Options and not properly considering the primacy of the statutory framework.”

“That framework has specially been put in place by parliament in order to protect consumers such as Mr Adams from the exact circumstances he found himself in.”

“Mr Adams is naturally very pleased with the outcome of his application for permission to appeal, we now look forward to the Court of Appeal considering the case early next year and bringing some real clarity to the issues.”*

Why is this good news for mis-sold SIPP claims?

With Lord Justice Arnold granting the appeal, it stands to potentially set a new precedent for mis-sold pensions, SIPP investments and so on. With many keen to hear the outcome, Mr Adams’ lead supporter barrister Gerard McMeel, feels this will be a great opportunity to have the courts define “what professional standards are required of those entrusted with pension assets”. This in turn could open up more avenues for others who feel they have been wronged in a similar fashion by Carey Pensions, aka Options Pensions, or other such businesses to make a claim.

Not the first pension scandal for Carey Pensions

Despite the good news for Mr Adams, this is unfortunately not the first time that Carey Pensions, who now trade as Options Pensions, have been the focus of a SIPP-based scandal. In fact this has been a recurring problem for the past decade. Having crossed paths with the FCA as well as being in and out of court for various other claims during that time. This will be largely due to the high-risk nature of the investments they make on behalf of their clients, which are not always suitable for every client they have.

You can read more about Carey Pensions here

If you want to learn more about mis-sold pensions, you can read more about it by clicking here