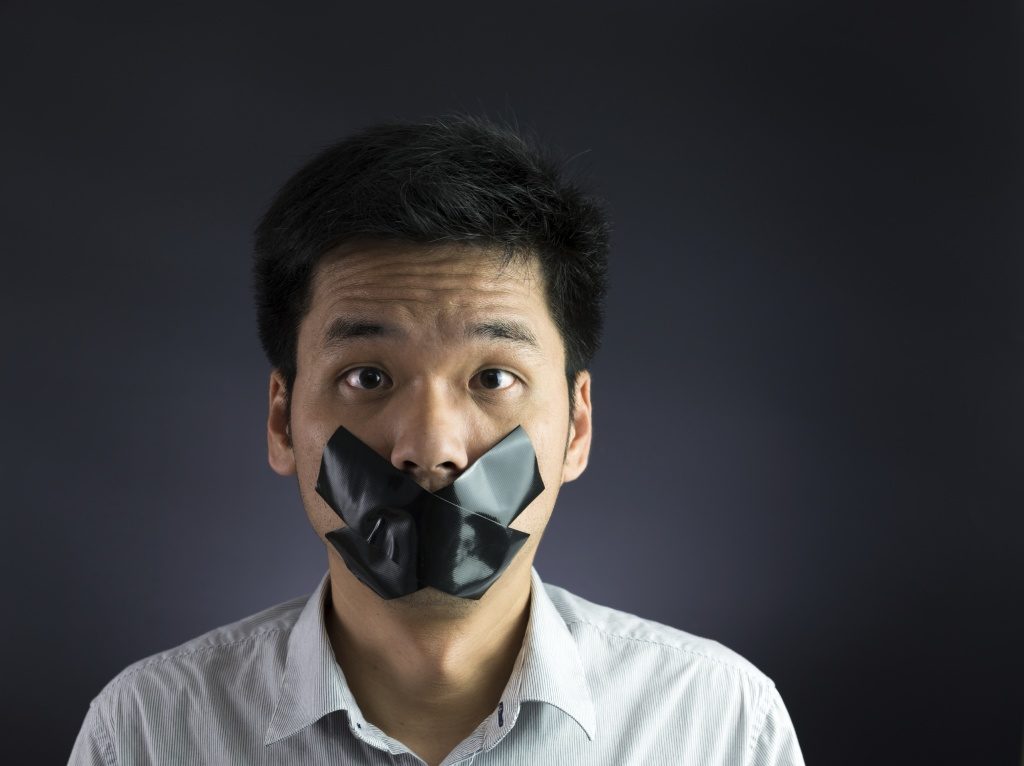 As a society, the British public doesn’t see sense in the idea of ‘Something for nothing’, and perhaps it should always be that way.

When it comes to “claims”, the word itself has become something of a dirty word – an embodiment of a culture of benefits and entitlement, where anybody can get their hands on a juicy pay-out if they will simply drop their level of integrity low enough and pursue a claim.

Since the great PPI scandal, things seem to have gotten worse. The ‘Blame Game’ has developed its own cut-throat industry, pressuring people into making speculative claims via a bombardment of cold calls from various companies, causing further irritation and forcing no-call lists to swell in size.

Sometimes, this is a pretty apt description. If you’ve never heard the phrase, it’s used to describe somebody who invents injuries based on the smallest slight to try and claim big-bucks: the ultimate in something-for-nothing, entitlement culture.

But does this mean nobody should be making claims?

This is a great example of where claim shouldn’t be a dirty word. While PPI has (by and large) run its course, pension mis-selling – which has the ability to completely cripple an individual’s life in retirement – suffers from a huge awareness problem, and could the image of a PPI claim be effecting take-up rate on what should be a legitimate and rightful claim?

Let us take you through a hypothetical:

You’ve been convinced by a financial adviser to take your personal pension (whether it be a Final Salary, Occupational or standard pension), and place it into a SIPP.

This SIPP promises to offer MUCH higher returns than a normal pension, your adviser has done it plenty of times with other clients, and the investments (things like timber plantations and overseas property) look solid and inviting. You’d be crazy not to invest, right?

But what your adviser isn’t telling you, is that some of these investments aren’t regulated (policed by the FCA and secured by the FSCS safety net), and are classed as High-Risk investments, meaning your money (your future) is a huge risk.

Not only that, but these SIPP investments may have been completely unsuitable for you too, especially if you aren’t a high-net worth individual (£100k+ per year) or a sophisticated investor (with knowledge and experience of investing).

Not to mention the tidy fee your adviser may or may not have been paid for pointing you in the direction of a certain SIPP scheme – sometimes as much as 15% of your total pension. Could that have affected the way they sold it to you?

All this means that the advice you received was either negligent or deceptive, leaving your money at much higher risk than you thought. Could you afford to lose all your pension money? What would your life in retirement look like if you did?

Compare that with the comparatively small amounts involved per person in a mis-sold PPI case, doesn’t that seem something worth looking at? Something that shouldn’t be shunned by the same disgust prompted by a PPI cold call when you’ve just sat down for your evening meal?

With a pension claim, you aren’t getting “something for nothing” – you’ve already paid the price when you took the advice!

Everyday, we speak to people who have been mis-led into thinking their SIPP investments were safe, secure and regulated – something normal that everybody does to look after their future, and are now poised to pay a huge price for taking that advice.

Not all SIPPs are the same, of course. Some are perfectly suitable for somebody who has enough capital to run the risks for greater gains. But others aren’t, and the investors aren’t informed, are put at risk, and may have to suffer hugely for it as they sacrifice their futures.

For these people, a claim is not only a good thing, its practically essential – a way to re-balance their finances and put them back into a state that is suitable for their income and lifestyle, and allows them to live the life they have worked and planned for

Should they really be lumped in with the bad?