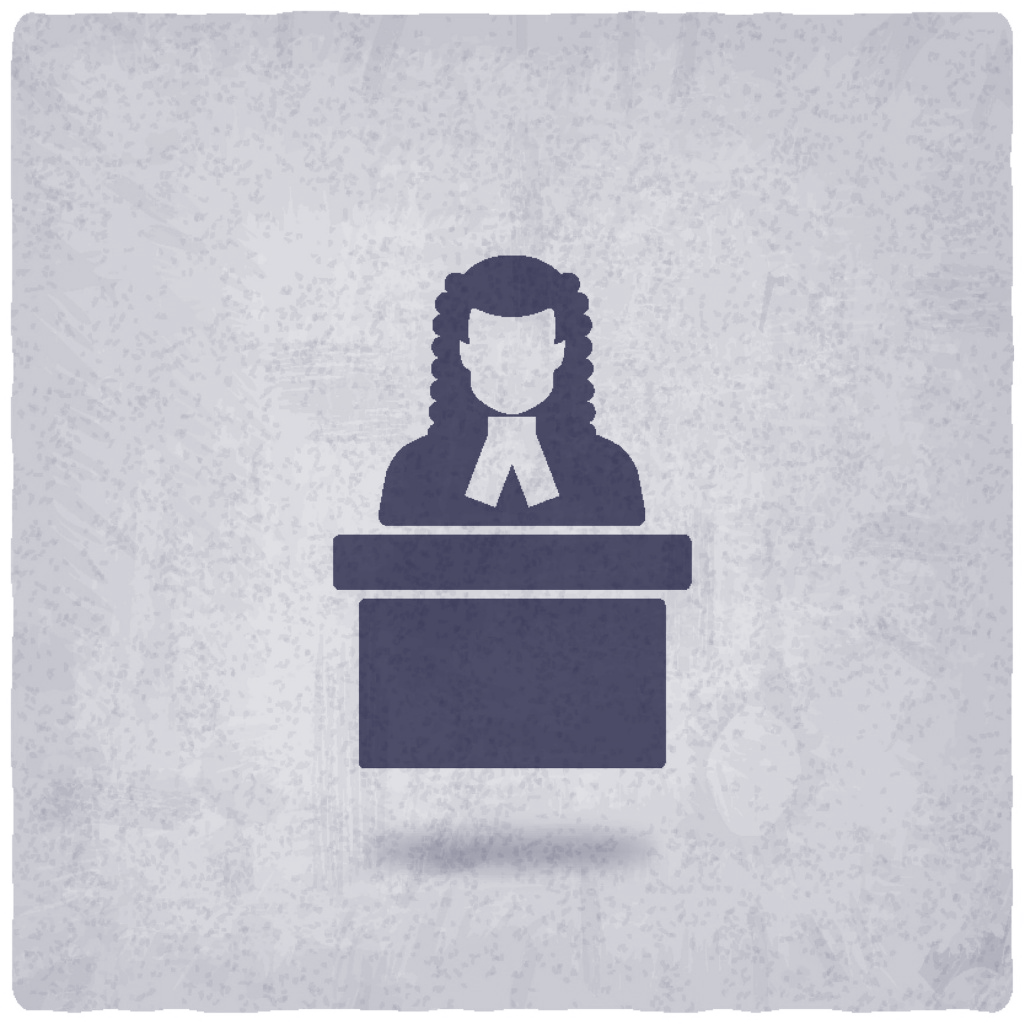 Chairman of the Harlequin group of companies, David Ames (65), has been released on conditional bail, the conditions of which include surrendering his passport to Raleigh Police Station, after the reading of charges against him at Westminster Magistrates Court.

Ames, who is 65 from Wickford (Essex), has 3 charges read against him relating to his position at Harlequin properties.

The SVG (St Vincent & The Grenadines) section of the business entered into insolvency proceedings back in October 2016, casting further doubt over the return of investments that can be expected by investors, many of which placed their pension in the care of Harlequin through SIPPs.

Charges of Fraud by abuse of position

The first charge read against Ames read as follows:

The second charge was the same, but related to the time period of Feb 2011 to December 2013 at HMSEE, while the third charge related to his position at Harlequin Hotels and Resorts limited between June 2012 and June 2015.

Ames is now due to appear before Southwark Crown Court for the first hearing in April.

Get Claims Advice are specialists in mis-sold pensions and investments, and have dealt with cases relating

to Harlequin Properties on many occasions

If you have concerns about your pension investments, please get in touch regarding a FREE initial assessment of your
Pension Advice.