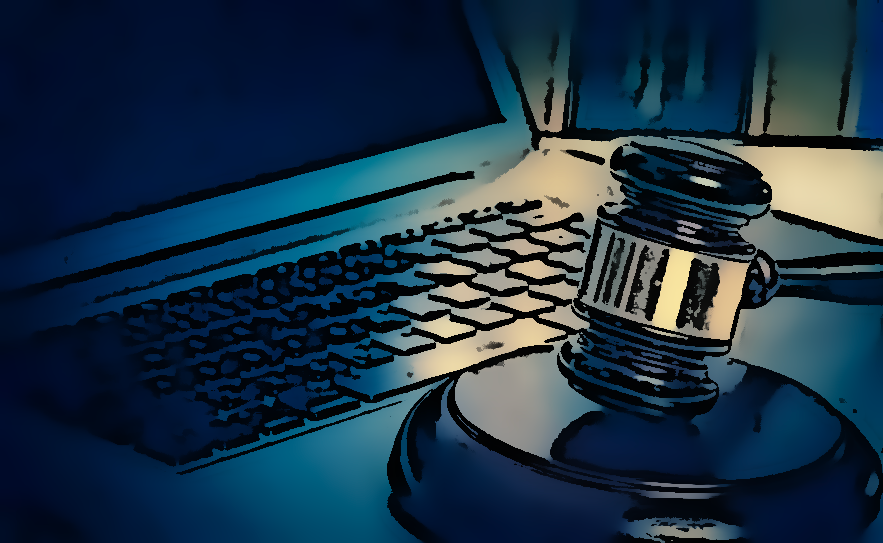 The Financial Ombudsman told Beaufort Securities to pay a claim to one client who lost £71000 in high-risk investments as part of his DFM ran portfolio.

Earlier in the year, Beaufort was asked by the Financial Conduct Authority to limit it’s permissions in regards to activities regarding DFMs.

Discretionary Fund Managers (like Beaufort Securities) make investments on behalf on investors, in line with their risk-profile. But some investments are considered more high-risk than others, either because they lack FCA regulation (therefore no compensation protection from the FSCS), or because their value is volatile, or perhaps the stocks are illiquid (meaning that they are difficult to sell out of and redeem the capital).

If the client doesn’t either want or is not suitable for high-risk investments, the FCA says the DFM should not invest their money there.

In the FOS case recently published which ruled against Beaufort, £71,000 was lost in AIM (Alternative Investment Market) stocks, deemed high-risk due to their alternative nature.

The investment in question, Eastbridge Investments, has since been delisted from the AIM market.

This is the second time in a week we’ve written about developing issues with DFMs and unsuitable investments, and the FCA also wrote to Pension Providers back in Jan 2017 to warn them of the dangers of what the regulator termed “Third Generation Pension Scams”.

‘Layered’ investments, like those through DFMs often make it difficult for retail investors to understand what their money (often their pension fund through a SIPP) is actually invested in.

Get Claims Advice are a team of mis-sold pension and investment specialists, currently making claims against various
IFA’s and DFMs to fight for justice on behalf of our clients.