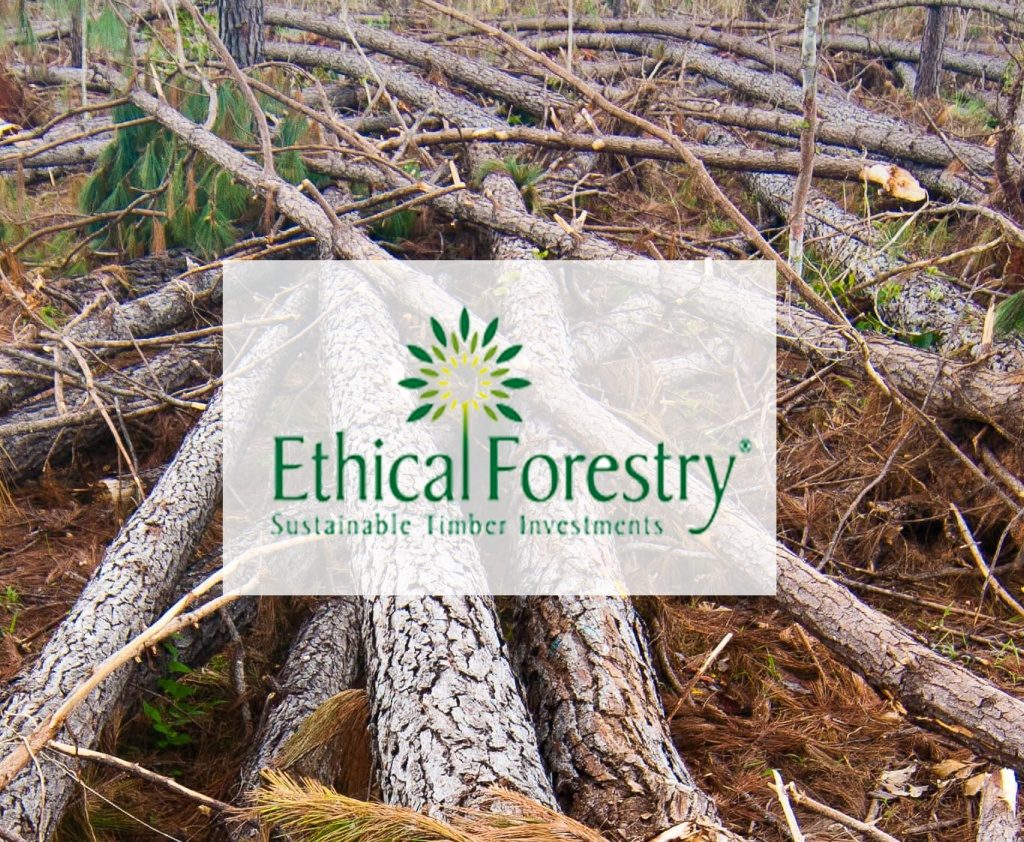 A new letter from the liquidators of Costa Rican tree investment, Ethical Forestry, provided an outline of the damage to each plantation, and said photographs from the drone footage will be uploaded shortly.

The damage report, which the letter (dated 15 Feb 2017) says was provided by Mr Robert Brown – the long-preferred buyer of the outstanding 80% shares of Ethical Forestry S.A, and was as follows:

The letter did not say how/if the damage caused by the hurricane has effected the value of the remaining plantations, or the proposed sale price to Robert Brown.

Nor did it confirm exactly when the status of the 3 other plantations described as “unverified” would be reported on, potentially leaving an anxious wait for some investors.

The ongoing possibility of a sale to MR Robert Brown was also mentioned in the letter, with a potential completion timescale of early March, yet the liquidator declined to specify details.

on a No Win – No Fee* basis on behalf of our clients.