Home / The Sun slams into Ethical Forestry bosses and demands they pay investors back millions!

The Sun slams into Ethical Forestry bosses and demands they pay investors back millions! 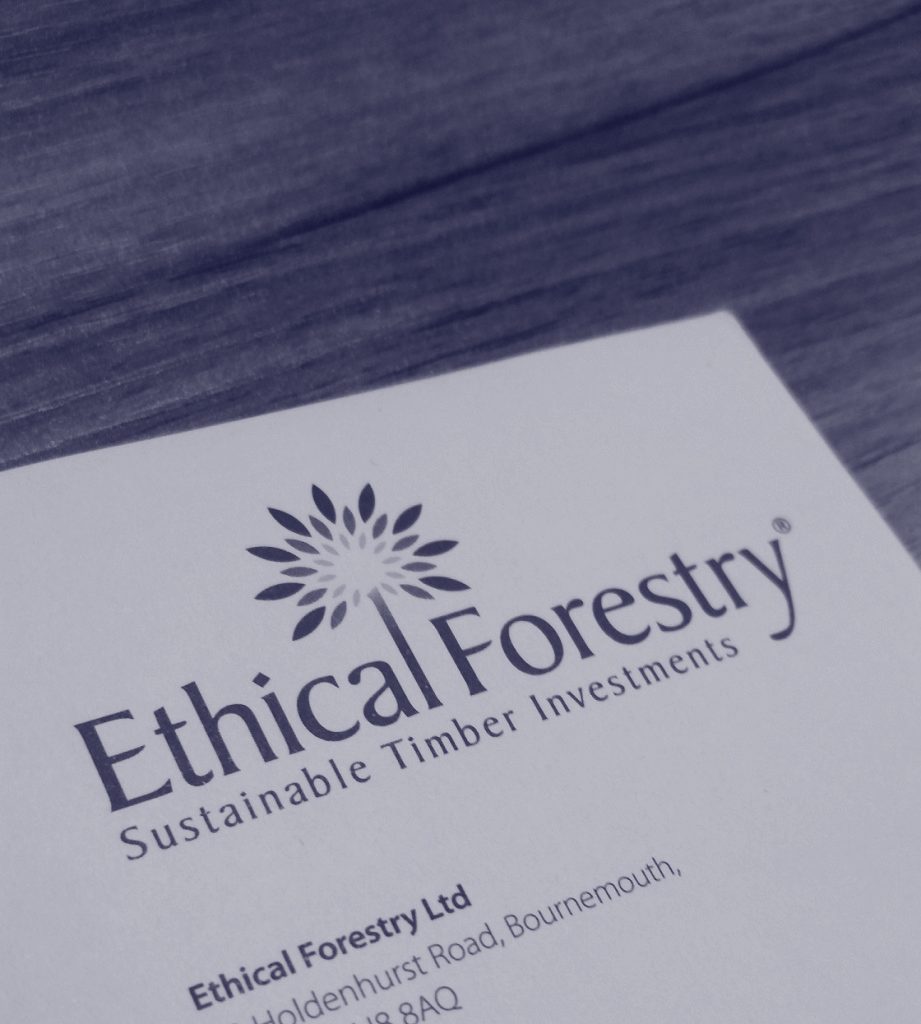 In a powerful article about pension investments the Sun’s Kelvin MacKenzie suggested that Bournemouth based investment group Ethical Forestry should be subject to a fraud investigation, amid calls from other investors left out in the cold.

Ethical Forestry was a high-risk unregulated investment scheme that allowed savers to invest a minimum of £18,000 into a tree plantation in Costa Rica, claiming to provide returns upwards of £104,000 within just 12 years when fully harvested – music to the ears of pension savers who have been worried about potentially bleak state pension projections over the next few decades.

However, as of December 2015, the majority group of companies involved has gone into liquidation, with Shane Biddlecombe and Gordon Johnston of HJS Recovery appointed as Joint Liquidators over the project, potentially leaving investors out of pocket.

Get Claims Advice Ltd has been aware of the issue for some time, with warning signs rearing up as early as December 2014 when 28 members of the Bournemouth team were suddenly told they work was no longer required by the company, causing redundancies just before Christmas.

Since then, we’re been trying to reach as many investors as possible, many of which are still in the dark about their pension status, but with a flourishing and dedicated forum group online led by investors, and now media heavyweights such as The Sun getting involved, it all helps investors gain awareness of their situation and push forward their claim.

The Sun didn’t hold back either, with MacKenzie echoing the sentiments of many investors who strongly believe foul play is involved with Ethical Forestry and have been calling for a Serious Fraud Office investigation for some time. No doubt these investors will be pleased with the added media attention, and as champions of clear, honest and transparent financial advice, we can’t help but share in that sentiment.

MacKenzie signs off his article with a strong, and some would argue fair demand for the director of Ethical forestry, reportedly still in possession of a £4million house not far from the offices: “You knew your business was heading for the rocks, Mr Pickard, so flog your house and pay back investors”.

Your Money – Your Claim

Have you invested in Ethical Forestry? You may be able to claim your money back on pension mis-selling and suitability grounds. Follow our Ethical Forestry page for further updates.