Home / Revealed: 25 investment managers receive FCA action as others are told to rein in Appointed Representatives to avoid pension scams

Revealed: 25 investment managers receive FCA action as others are told to rein in Appointed Representatives to avoid pension scams 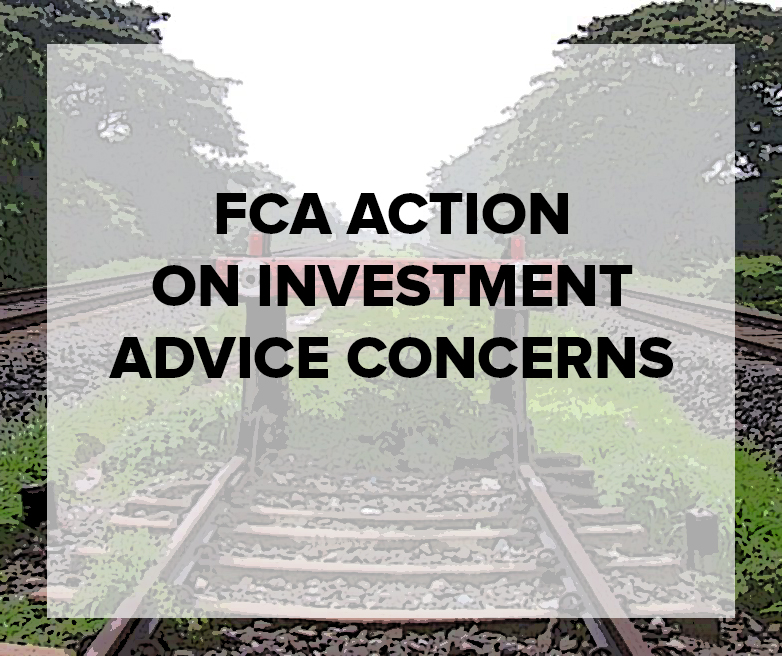 A Freedom of Information Request to the Financial Conduct Authority has revealed that the regulator issued 25 “Section 166” reviews against financial advice firms in 2016, meaning that the firms had to bring in external expertise to review their practices before being allowed to continue conducting certain regulated activities, such as providing investment advice.

Section 166s can be imposed when the FCA is “concerned or wants further analysis” on the regulated practices of a firm, and in 2016 some of the firms involved offered discretionary fund management services: DFMs that manage portfolios of investment bonds on behalf of their clients.

Appointed Representatives (ARs) are firms that act using the authority of principal firms; like a sort of regulation ‘parent company – child company’ relationship.

This week, the FCA issued an alert to Principal firms warning them that the regulator feels some “undertake insufficient due diligence on their ARs and introducers” leading to a risk that customer who use appointed representatives and introducers (such as marketing companies offering free-pension reviews) “may suffer financial harm as a result”.

The statement from the FCA follows action against some firms such as Asset IFA which was told to “terminate relationships with all unauthorised introducers” pending a Section 166 as discussed above.

What it means for people who use financial advisers

In short, the FCA seems quite seriously worried about the actions of some financial advisers, and given what we deal with here at Get Claims Advice everyday, we can’t say we blame them.

Another week will see our specialist claims handlers take on the cases of even more clients who have been mis-sold their pension and/or investments, usually through a SIPP after an introduction by an unregulated introducer.

If you have concerns about financial advice you’ve received in the part, or about links between the marketing firm who sold you your investments and the investment itself, get in touch for a FREE assessment of your pension advice to see if you have been put at risk, or if you could make a claim!