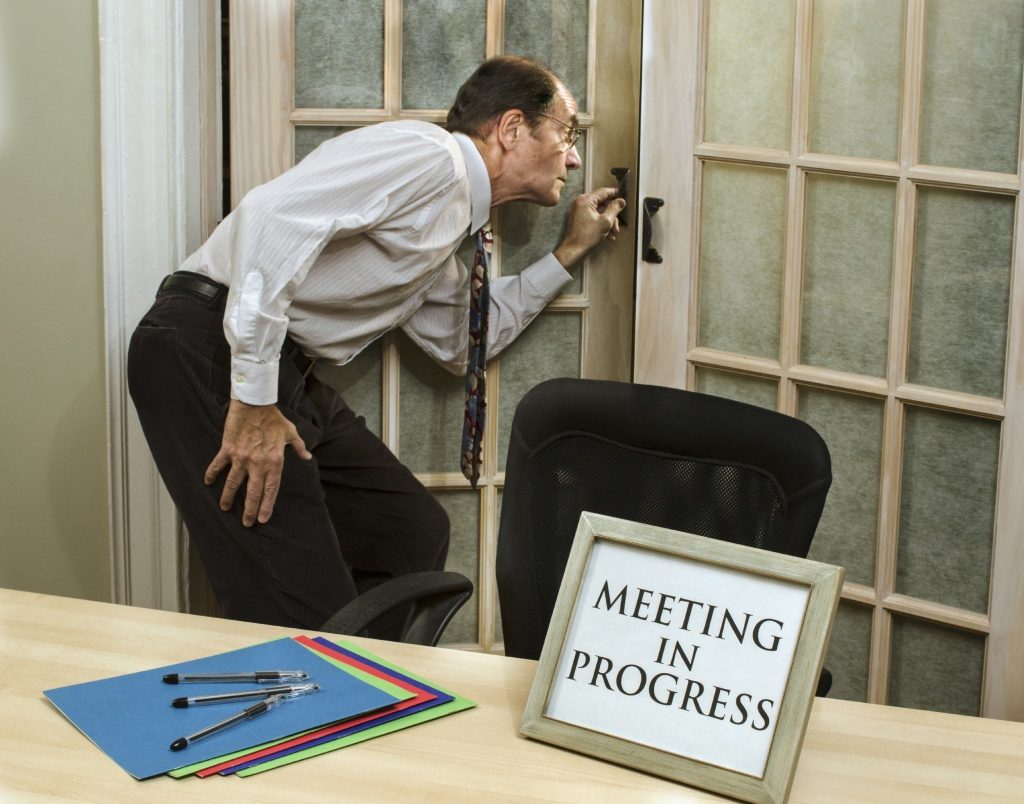 If you needed more evidence to cement your suspicions that some IFA’s simply aren’t up to the job when it comes to offering pensions, SIPPs and investments suitable for the client, you need look no further than the FCA’s recent comments to Wealth Manager.

Anybody that has been mis-sold their pension will KNOW that some IFA’s just aren’t up to the job when it comes to the pre-suitability checks designed to safeguard against people investing in high-risk and unregulated investments that they simply can’t afford to be in, and the FCA recent comments seem to mirror that feeling; “firms still need to up their game”.

The suitability of your SIPP, pension or investment

Finally, awareness regarding your IFA’s pre-suitability checks for SIPPs, Pension, Mortgages and investments is beginning to grow, driven by the hard work of the FCA and a few of the better Claims Management Companies.

But it’s been a long journey from the FCA’s famous “Dear CEO letter” in 2011 and still has a lot more distance to cover before mis-selling pensions is no longer a large-scale problem.

To that effect, the Financial Conduct Authority “will visit a number of wealth managers to assess their progress improving suitability.” (Yarker). We believe that this level of engagement from the FCA can only lead to good things, perhaps with strong regulatory action that could this really prevent IFAs from falling down on mis-conduct and mis-selling to their clients.

As great as this move from the FCA is in the fight against mis-selling (something we feel EVERYBODY in industry should be involved in), it doesn’t do much to help those that have already been mis-sold and are unaware of the risk they are currently exposed to.

At Get Claims Advice we are currently concerned with the amount of clients who have already been mis–sold their SIPPS, Mortgages, Pensions or Investments due to advice stating that they were suitable for this type of investment, when in fact this may not have been true. We do not believe that it is fair that people’s hard earned money may not be available for future years because they have fallen victim to two injustices:

It is a sad fact but many people suffer when they do not come forward to make a claim, but like the FCA stepping forward to tackle this unjust situation, we want to step forward on your behalf to get your money back from unsuitable investments wrapped up in SIPPs, pensions and mortgages. We know this fight is constant and at times difficult but we believe your future is worth fighting for.

Why Mis Selling is so problematic:

At Get Claims Advice we know that people who have been mis sold SIPPS, Pensions and Mortgages can often feel alone and worried about the uncertainty they face regarding their future retirement plans. Our company aim is to support you during this difficult time and offer reassurance while fighting to claim your money back.

Negligence from rogue IFA’s can seriously affect your life in both the present and the future, and can be an unnecessary risk for your investment but unfortunately some “customers often lack the knowledge and investment experience to judge suitability” (Yarker): that’s  why we are here to save the day.

Our company understands the responsibility IFA’s have when selling investments; SIPPs, Mortgages and Pensions and when a rogue IFA has put you at risk financially it really gets our goat. We appreciate the level of trust you have placed into your IFA and don’t believe it is acceptable for them to abuse that trust through negligent actions.

Pursuing a claim with us is different. We will constantly update you on your claim process and offer suitable claims advice throughout. We are conscious that some people feel uncomfortable claiming due to the negative stigma attached and that some people also believe it is part of the “something for nothing” culture, but by not stepping forward you may be losing your own money. By taking the bad advice, you’ve already paid the price!

We don’t believe claiming is part of the “something for nothing” culture, we know that it is money which is owed to you. By neglecting your right to claim you may be missing out on serious bucks which you could need in the future. Get Claims Advice has successfully claimed back a massive £1.3m on behalf of our clients, with a whopping £50,000 just on one claim!

As a company we are passionate about your future and are working hard to become an unstoppable force against mis-selling and when it comes to achieving success with your claim.
All we need to get started is a conversation with you, with no obligation to continue. Should you want more information on how to contact us then please visit our website.