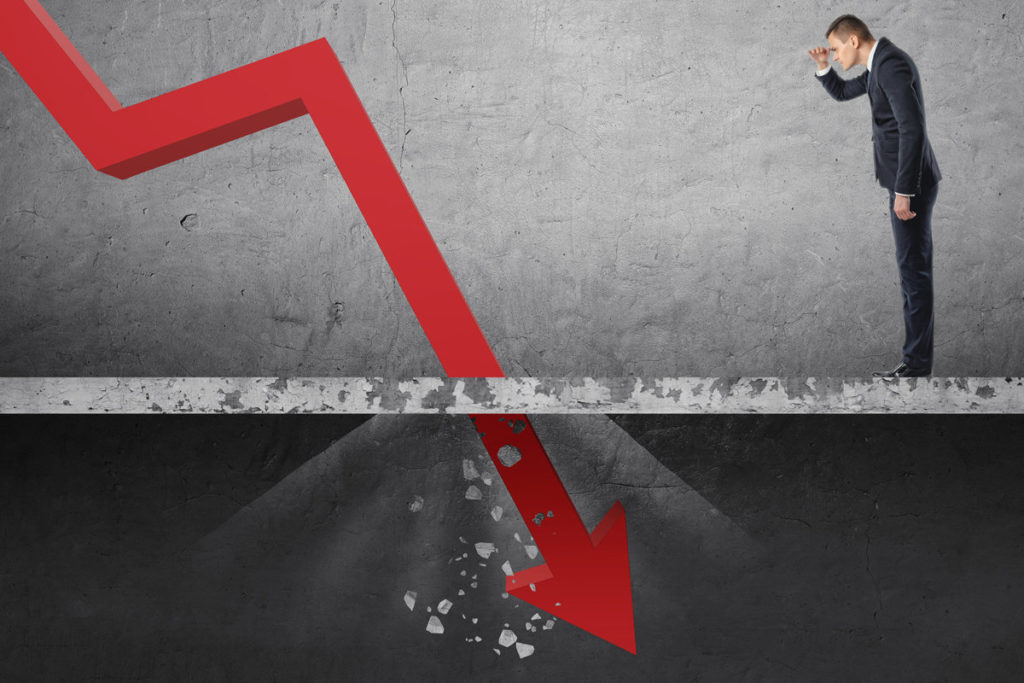 Final salary pension scheme members are set to be among the hardest hit by Rishi Sunak’s recent spending review.

This comes from a planned change, set to be implemented in 2030, in the way pensions are calculated.

It’s estimated that over 6 million people will be affected by the new calculations with a total cost of £96bn to saver’s pockets according to the Association of British Insurers.

What is a final salary pension

Why are final salary pensions being cut?

The majority of the private sector pensions are dictated by something called the Retail Price index (RPI). The RPI is a way of calculating inflation increases for financial products.

After 2030, RPI is no longer going to be a calculation – or measure – of inflation for financial products. Instead, a different measurement – the Consumers Prices Index (CPIH) – is going to be used.

The CPIH measurement tends to end up calculating inflation increases at a lower rate than RPI. This means those with a final salary pension – also known as a defined benefit pension – could see their pension investments significantly reduced.

People who have bought an annuity for retirement will be affected by the change as they are also directly affected by RPI measurements.

Should I transfer my final salary pension in light of the spending review?

While this is certainly a blow to those with a final salary (or defined benefit) pension, alternative pension schemes and investments can be risky.

Even with the removal of RPI as a calculation, there are still benefits to final salary pensions, including a guaranteed income and the security that comes with it.

At Get Claims Advice, we have dealt with many mis-sold pension claims against financial advisors that have misled or misadvised consumers into transferring their final salary pension into high-risk investments, only to lose money in the process.

Any final salary pension transfer should be carefully considered and the risks evaluated.

If you have transferred a final salary pension and think you may have been a victim of pension mis-selling, we’d like to hear from you.

Our experienced case handlers will be able to provide advice and guidance on your claim and how to progress it.

Get in touch today to get a FREE assessment.