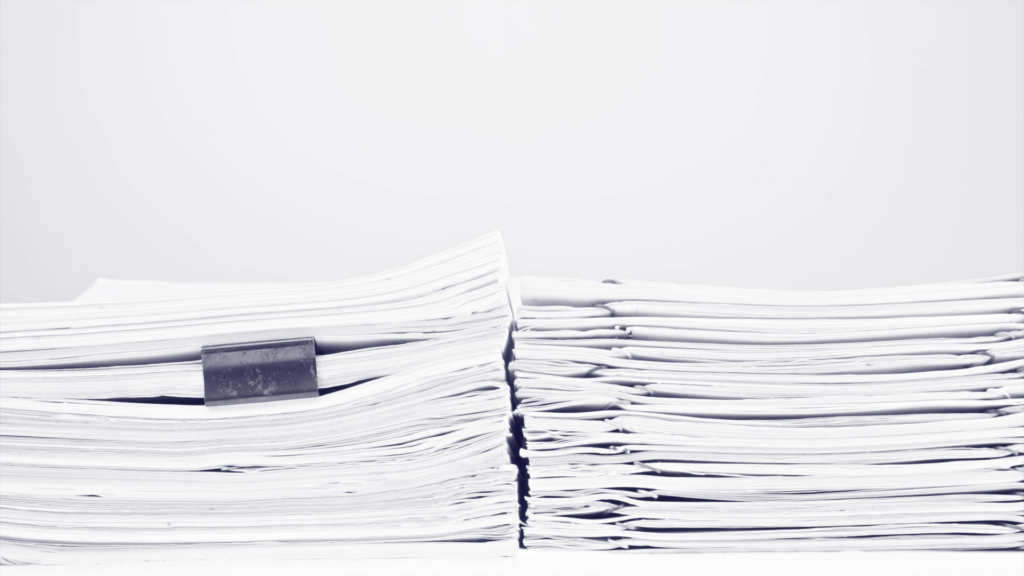 For some time now, many people have wished to make claims against their SIPP provider because of supposed due diligence and responsibility failings that allowed unsuitable high-risk investments to take place.

But such claims have been effectively put on hold for years while the responsibilities of SIPP providers has been debated.

A huge part of the debate has centred around a 2014 Financial Ombudsman decision against SIPP provider Berkeley Burke. The decision said that Berkeley Burke had failed in its due diligence when it allowed an investment in a high-risk scheme – Sustainable Agroenergy – which was unsuitable for the client, and later turned out to be fraud.

Berkeley Burke have spent the last few years hoping the a Judicial Review would find the FOS’s decision void, however the review ruled in favour of the original FOS decision last month.

Now, the FOS has told FTAdviser that it has received 1,000 complaints in the last calendar year in relation to the duties and responsibilities of SIPP providers.

Industry commentators have already said that while the Berkeley Burke case may not be the landmark ruling many hoped, it may pave the way for cases against SIPP providers to progress in line with the FOS’s “statutory duty” where “each complaint will be deiced on its particular facts”.

Meanwhile, the FCA has this week written to SIPP providers to ask them questions about the professional indemnity insurance. PI insurance is in place with many firms to pay claims made against it.