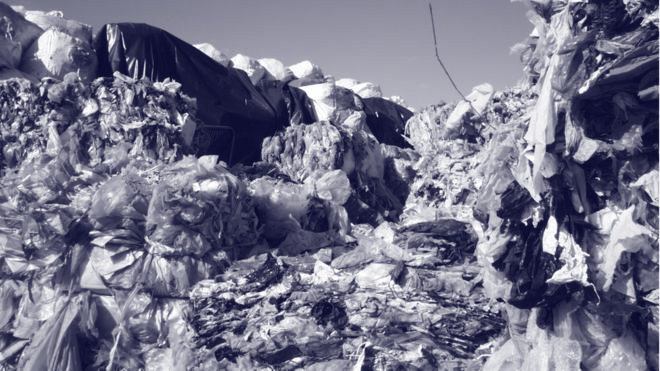 The Financial Ombudsman Service has upheld a complaint against Sebastian & St James International Financial Advisers over a fall in one of their clients’ pension pots.

The Client, who met another IFA who’s back in 2011, was advised to transfer his retirement funds into a SIPP: Self-Invested Personal Pension, amongst other things.

But as part of this advice, the client (Mr P) was also told to invest £20,000 of that SIPP pension into the New Earth Solutions recycling fund, as well as another £20,000 in UK Secured Finance.

Despite the names which sound safe, both funds were considered to be high-risk and unregulated by the UK financial services watchdog.

Sebastian & St James claimed that they were not the ones who gave the original advice, only having a “servicing” contract.

But the Ombudsman said that it was clear that Sebastian & St James International were more than just servicing agents, as evidence from the pension providers showed that they had given Mr P advice in 2015, and if it had reviewed the client’s SIPP arrangements properly, then they would have advised him to switch away from the two high-risk investments.

Sebastian & St James declined to comment to Money Marketing, and were told to pay compensation to Mr P.

Got a similar story?

We want to hear about it. We’re specialists in mis-sold pension cases, and can help you assess whether your claim has a shot, and may even be able to help you make a claim..