Home / Is The True Scale Of The Pension Mis-Selling Crisis About To Be Revealed?

Is The True Scale Of The Pension Mis-Selling Crisis About To Be Revealed? 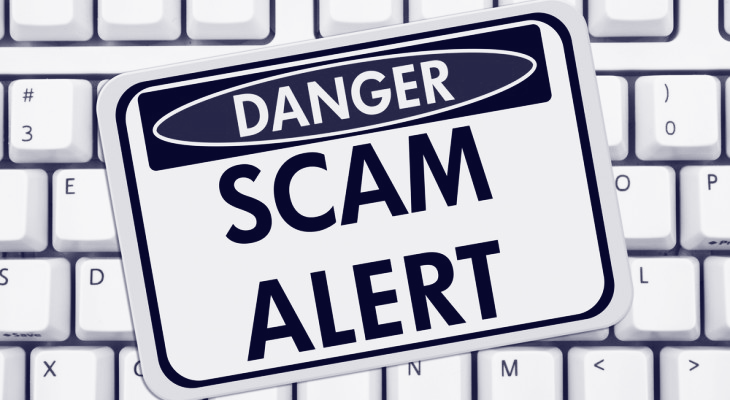 You’d think that between industry specialists like Get Claims Advice, and authorities like the Ombudsman and the FCA, we’d all be able to estimate the true scale of the pension mis-selling crisis to a penny, but the truth is far more complicated…

Because pensions are complicated, and because the effects of a mis-sold pension may take years to appear (such as an unsuitable pension investment liquidising years later), many of those people potentially affected are still unaware they have a problem, making it very difficult for anybody to get a grip on the scale.

Last month, the independent pension trustees, Dalriada, who are often appointed to takeover the management of pension schemes that have gotten into trouble, commented on the issue: “[it is a] well documented fact that no one really knows how much is involved in scams,” said Sean Browes of Dalraida, shortly after the firm was appointed to oversea failed pension schemes worth at least £130m.

Going back a few more months, Margaret Snowdon of PASA estimated that pension savers will have likely lost over £1bn to scams.

No figure: they have simply said that they may never be able to identify the scale of pension scams.

Pension scams come in many different forms, and some may not be “scams” so much as pure negligence on the part of a financial adviser.

Back to Mr Bowers again, who said that scammers are evolving, and a lot of today’s frauds involve investments, especially in property overseas.

You can find out more about how pension scams are evolving in our blog.