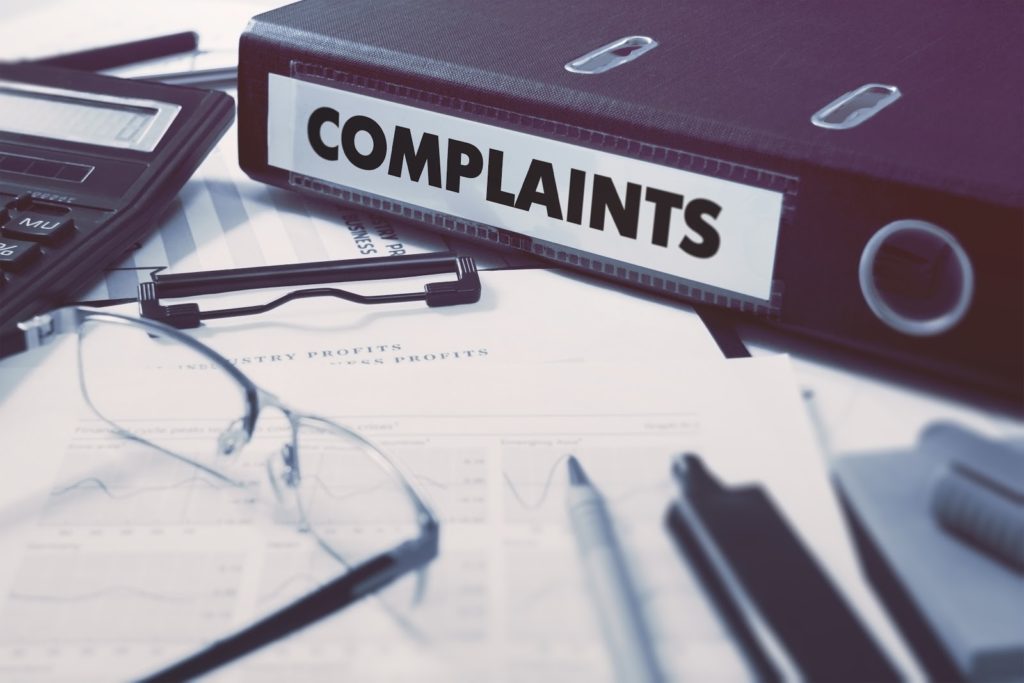 Kingsway Wealth Management is facing a rising number of pension-switching claims since defaulting with the lifeboat scheme earlier this year.

The failed IFA has seen a steep rise in compensation claims since May, with a total of £1,729,085 paid on 35 claims so far according to the Financial Times.

Kingsway became embroiled in claims linked to its appointed representative, Pension Transfers Limited, who arranged for clients to switch from defined contribution schemes to invest in Self Invested Personal Pensions (SIPP).

The growing bill is set to be shouldered by the FSCS. Initially, Kingsway had been advised to budget for £2.6m to cover potential pension-switching claims against Pension Transfer Limited, but administrators warn they could face up to £3.1m of claims.

Kingsway administrators are apparently considering challenging the rulings, depending on the outcome of the historic Carey vs Adams case.

Carey, now known as Options Pensions, won a ruling against Mr Adams in July after the High Court Judge determined Carey was acting on an execution-only basis, and thus not liable for a member’s choice to choose a high-risk investment.

Mr Adams, however, has been granted permission to appeal on the understanding that he has a “real prospect of success”.

The judge found issues raised the 2-year delay in the first judge made for compelling reasons behind the grant of permission.

Tim Hampson, partner at Wixted & Co Solicitors, who represents Adams, said: “Mr Adams is naturally very pleased with the outcome of his application for permission to appeal. We now look forward to the court of appeal considering the case early next year and bringing some clarity to the issues”.

Although Self Invested Personal Pensions (SIPP) can be a great way to save for retirement, a mis-sold one, usually through high-risk investments, can cause huge losses.

If you think you’ve been mis-sold a SIPP, contact us to find out if you have a claim. You can also find out more about SIPP claims here.