Home / More compensation for British Steel pension mis-selling scandal: Have you made a claim?

More compensation for British Steel pension mis-selling scandal: Have you made a claim? 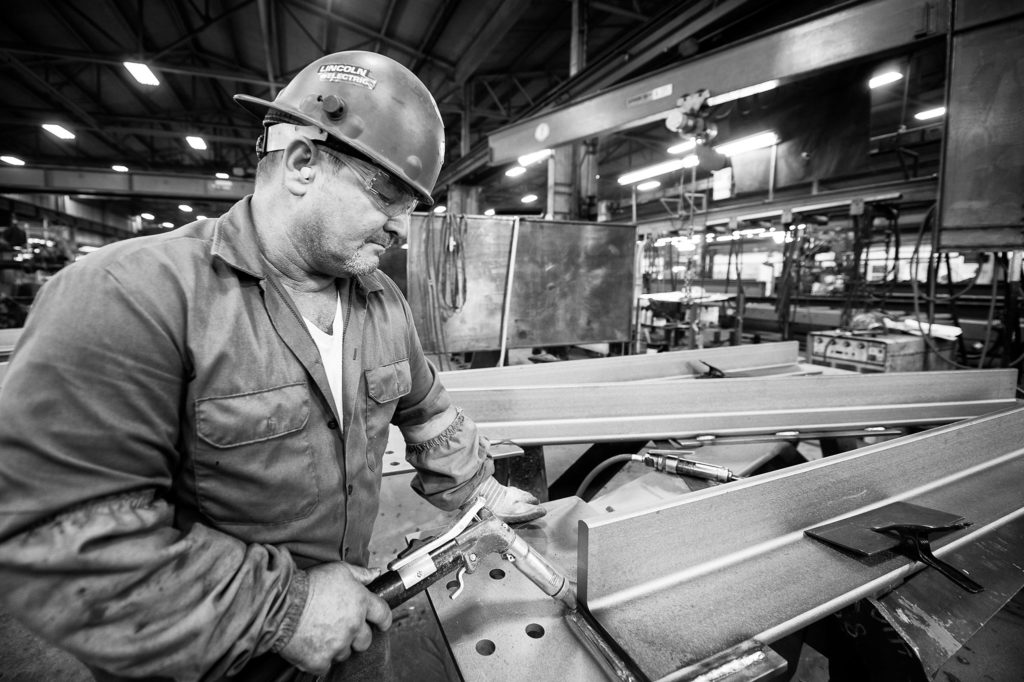 Good news for those who are making claims for having been mis-sold their pension transfer away from the British Steel Pension Scheme: the FSCS is ‘upping’ the compensation amounts on offer in some cases.

Many people were mis-advised to transfer their pension away from British Steel, with several financial advisers accused of using ‘fear tactics’ to persuade people to transfer, even when it wasn’t in their best interests to do so.

Despite the publicised problems leading to the closure of BSPS1, it remains a Defined Benefits pension scheme, and therefore protected by the Pension Protection fund up to 90% of the value.

People who were wrongly advised to transfer have been able to make a claim to the FSCS against the advice they received (provided the adviser in question was regulated, and declared in default).

But the amount of compensation on offer came under criticism from several bodies in 2018, including MPs.

Now, the FSCs says that it will compensate for the up-front costs of professional advice on re-investment options, for those people who were told to invest via a SIPP pension, by Active Wealth Management.

Active Wealth is one of the financial advice firms closely linked to the British Steel pensions scandal, and over £1.1 million has been paid out by the FSCS to Active Wealth clients since it was declared in default last year.

Did you transfer your British Steel pension?

Many did, and many may come to realise that it was the wrong decision, even if it looks like the pension is growing for now!

Final salary pensions are considered ‘Gold-Plated’ pensions, and should only be transferred in rare circumstances.

If you took advice to move your pension you may have been mis-sold, leaving you out-of-pocket in the long-run.

To find out if you can make a claim, take a free, no-obligation initial assessment with one of our specialist claims assessors.

We’ve recovered £millions for our clients, all on a no upfront costs basis, and can use our experience to help you work out if you can make a claim too.