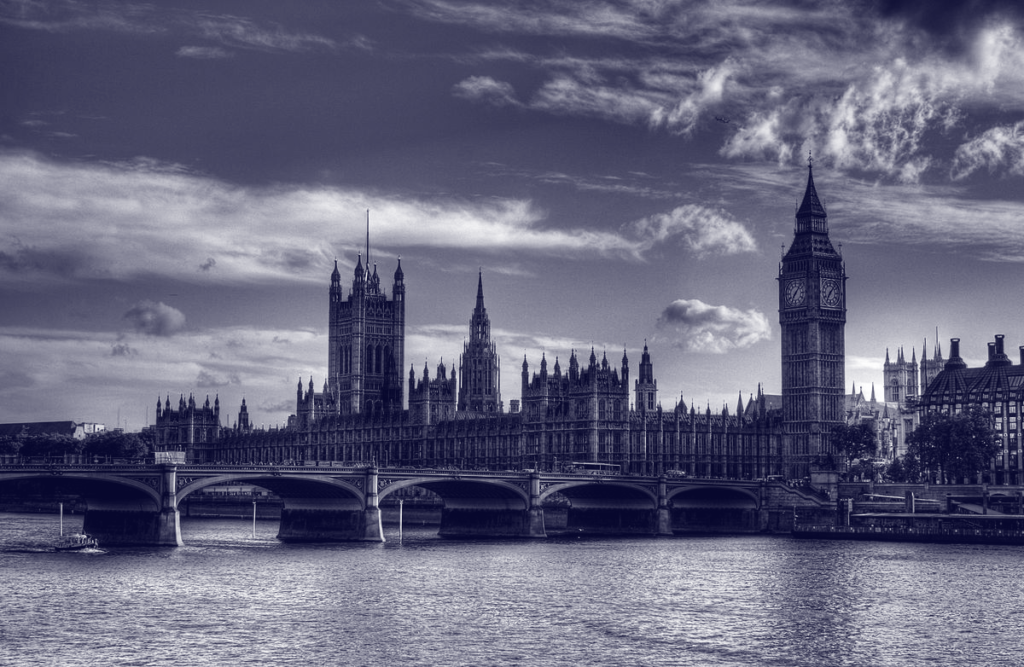 Westminster will play host to steelworkers caught up in the mis-sold British steel pension transfer scandal, in an effort to hear and address concerns over the compensation offers being made to people who have lost out by transferring.

It is believed that some financial advisers used fear tactics and uncertainty over the future of the BSPS to earn large transfer fees for their advice.

The transferring of rare and valuable final salary pensions like some of those on offer to British Steel Pension Scheme members is rarely considered a suitable course of action, and investigations have shown that a high proportion of the advice steelworkers received to transfer may have been negligent.

IFA Al Rush, who has been heavily involved in some steel cases, said that “these men are decent and honourable workers who were lied to, and who now, in some instances, find themselves without any compensation at all”.

In some cases, claims may be made against a financial adviser for negligent advice, or to the FSCS if the IFA is no-longer trading, but due to caps on compensation some people may receive less than they have lost.

The FSCS has recently defended the way it has calculated and awarded compensation, but two Labour MPs, Stephen Kinnock and Nick Smith are set to meet and hear from 15 steelworkers on the 22nd November. An invitation has also been sent to the regulator – the FCA.