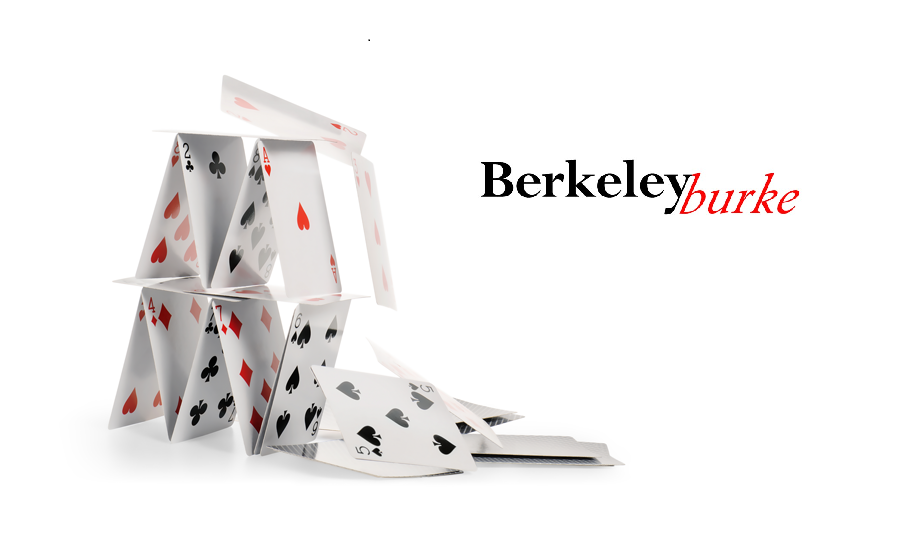 The pension provider at the centre of a high-profile court case, Berkeley Burke SIPP Administration Limited, has followed other SIPP providers into administration.

Berkeley Burke appointed Adrian Allen and Diana Frangou of RSM Restructuring Advisory LLP to be the joint administrators over the firm’s insolvency proceedings, with many of their SIPP client book being sold to Hartley Pensions.

The firm is said to have entered into administration because it can no-longer defend claims in court that have been made against it to do with due diligence failures.

A few years ago, somebody made a claim against Berkeley Burke because they had been advised (not by Berkeley Burke) to transfer their pension into a Berkeley Burke SIPP and invest in a high-risk investment called Sustainable AgroEnergy.

The investment promised to make big money for its investors, but was unregulated by the FCA. As it turns out, this wasn’t the only problem as the investment became embroiled with fraud charges with people connected to the scheme sentenced to prison time.

The main crux of the argument against Berkeley Burke (and by extension, potential claims levelled at other SIPP providers that may have acted in a similar way) is that is should have performed better due diligence which could have helped to prevent the loss of their clients’ money.

The claim went to the Financial Ombudsman Service, who upheld the complaint against Berkeley Burke. Normally, this would result in a payment of compensation from Berkeley Burke to the client.

However, Berkeley Burke challenged the decision, leading down a path towards losing the October 2018 high-court appeal – a decision they again chose to fight.

As it turns out, there was not just a single client that had made these kind of investments through Berkeley Burke.

Now, apparently financially exhausted from the ongoing fights, Berkeley Burke has gone into administration – a type of insolvency proceeding where qualified professionals takeover management of the firm to ensure debtors are paid and work out if there is a way to save the company.

According to the FCA’s website, the administrators immediately sold the SIPP business to Hartley Pensions Limited (a firm that has stepped in and purchased failed SIPP accounts before).

One of the things that Berkeley Burke clients now need to ask themselves is whether they have invested in high-risk investments?

Such investments are not suitable for most investors because they present too much risk.

Between 2010 and 2012, Berkeley Burke is known to have allowed investments in high-risk schemes such as these, despite the investments not being regulated by the Financial Conduct Authority, and it is claims relating to this period that have caused the issue.

Now, the FSCS has said that it will consider paying compensation to former clients of Berkeley Burke.

At Get Claims Advice, our team of pension claim specialists have made hundreds of claims for mis-sold SIPPs, including those than involve Berkeley Burke.

Our FREE initial assessment service allows you to talk through your SIPP and pension transfer with one of our experienced case assessors to see if you have a claim.