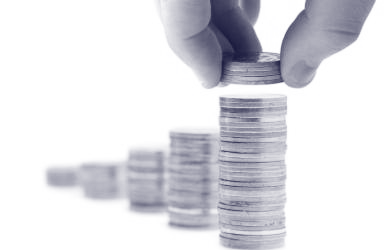 Have you moved a defined benefit pension?

Final salary pensions are some of the most rare and valuable pensions around, promising a guaranteed income in retirement, with some excellent benefits and security.

But despite this, it appears people are leaving them in the thousands, as the FCA reports a massive 587% increase in pension transfers for defined benefits schemes to Defined Contribution schemes over the past 2 years.

While some of these pension transfers will have been the right decision for the individual, these circumstances are quite rare.

There are few reasons good enough to abandon the safety and security of a final salary pension scheme. Usually, those circumstances will include extreme circumstances such as a shortened life expectancy, when unmarried and without dependants.

But many people have been given advice to transfer when it was not in their best interests.

Recent studies have shown that people who transfer their defined benefits pension up to 10 years before they intend to retire may have risked losing up to 50% of their total pension value.

This is because they have traded a certain, guaranteed income in retirement until death, for an often volatile investment market.

While they may have received a tempting looking transfer valuation (how much the pension is worth if transferred), this may be less in the long run that they would have received if they retired on the pension.

Mix that with the fact that a private pension may run out in retirement before death, you can see how a transfer my have exposed people’s retirement plans to risk and loss.

How can people find out if they were mis-sold?

Pensions can be complicated for those not in-the-know, making a mis-sold final salary or other defined benefit pension sometimes difficult to spot.

Get Claims Advice Ltd specialise in mis-sold pension claims, and maintain a trained team of case assessors in order to help people identify whether they may have been mis-sold their pension, allowing people to make an informed decision about whether to pursue a claim for negligent financial advice.

Our initial assessments are FREE of charge with our callback service booked through our website. Read more about final salary pension transfer claims here.