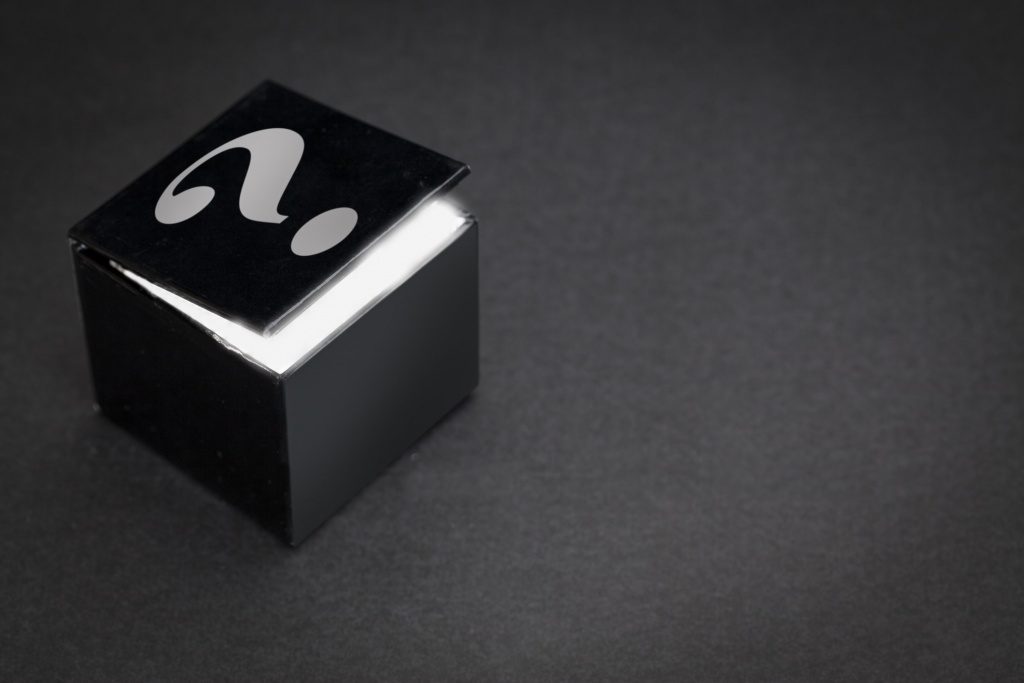 The DFM’s auditor had a shareholding in the firm, as well as a pension scheme!

The pension scheme has since been wound up after action by the High Court.

The firm’s entry on the FCA Register tells us that Organic is “unable to accept new money for managing investments”, and must “suspend accepting any new money into the Firm’s Model Portfolios”.

This means that new money can’t be given to Organic to be invested in it’s discretionary fund management portfolios, although the FCA has not said why.

This latest development, as reported in Citywire, is just the latest in a long line of problems the regulator seems to have having with several DFMs. Back in the first quarter of 2017, the FCA sent out a warning to SIPP providers warning about DFMs being used in what it described as a new type of scam, involving high-risk investments inside DFM portfolios.

As reported in Citywire, an Insolvency Service investigation into related pension schemes showed that the companies approved high-risk investments.

Get Claims Advice are a team of specialists claims handlers, focusing on the
mis-selling of pensions through unsuitable investments and DFMs