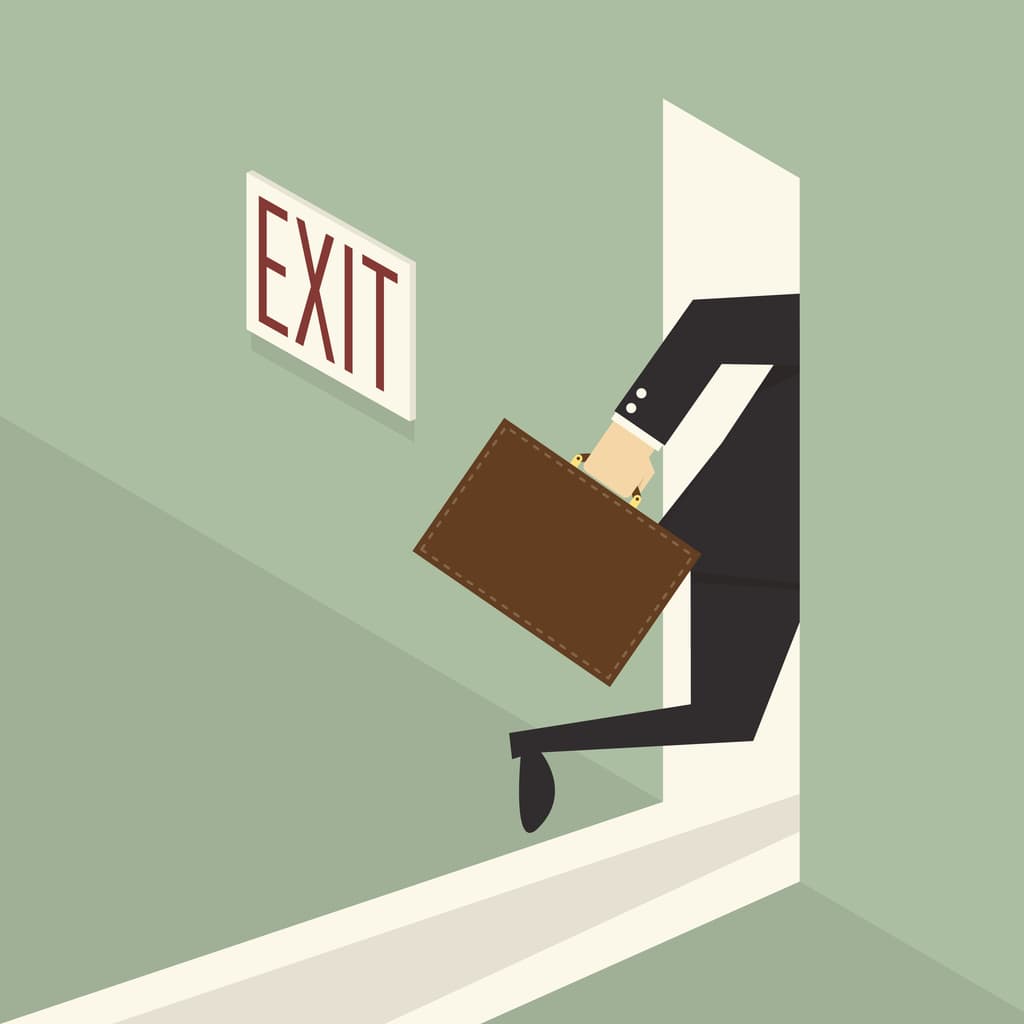 A TV documentary featuring Get Claims Advice Ltd as specialist consultants, has revealed just how unregulated introducers can loop-hole around the proposed pension cold-calling ban.

The petition-driven ban against pension cold-calling, which would make it illegal for UK firms to call you out-of-the-blue about your pension, is currently on hold until after the general election, but as ITV Tonight’s How Safe Is Your Pension? showed, is it going to be enough to kill the pension mis-selling scandal in the first place?

Not only has New Model Adviser been told that levels of outbound cold-calling from unregulated introducers about pensions has been higher in the run up to the potential ban, but examples of how pension mis-selling and scams could still occur have also been brought into the light.

To date, some unregulated introducers (who can sometimes earn high commissions for setting up what could be risky pension transfers) have mainly relied on fear and pushy sales tactics in-order to generate leads for Independent Financial Advisers to execute the business.

Often, this business is to transfer the pension into a SIPP and invest the funds in HIGH RISK, UNREGULATED or NON-STANDARD ASSETS, for which many people are unsuitable for, and can cause people’s pensions to disappear practically overnight!

Now, undercover footage on ITV’s documentary showed call centre manager Qasim Rafiq of Cherish Premier Wealth telling new call centre staff not only to “promote fear” and to make 300 calls per day, but that a potential way for unregulated introducers to evade the pension cold-calling ban would be to set up call centres abroad, in places such as Pakistan or South Africa – outside of the jurisdiction of the Financial Conduct Authority.

Ensuring rogue financial advisers are held to account is something we spend a lot of our time doing at Get Claims Advice as we win back people’s pensions from the perils of negligent financial advice, but more than that, we believe that THIS will be the key to ending pension mis-selling for good, and provided comment for CityWire on the issue, as Director Luke Sharman said;

By widening the regulator’s remit, and making adviser’s responsible for the way in which their unregulated introducers behave, we stand a much better chance of stopping pension mis-selling more thoroughly, “Although the cold calling ban is a good idea, firms are already crafting ways around this by using overseas call centres.”