Home / Is your telephone number lurking in a pension SCAMMER’S database?

Is your telephone number lurking in a pension SCAMMER’S database? 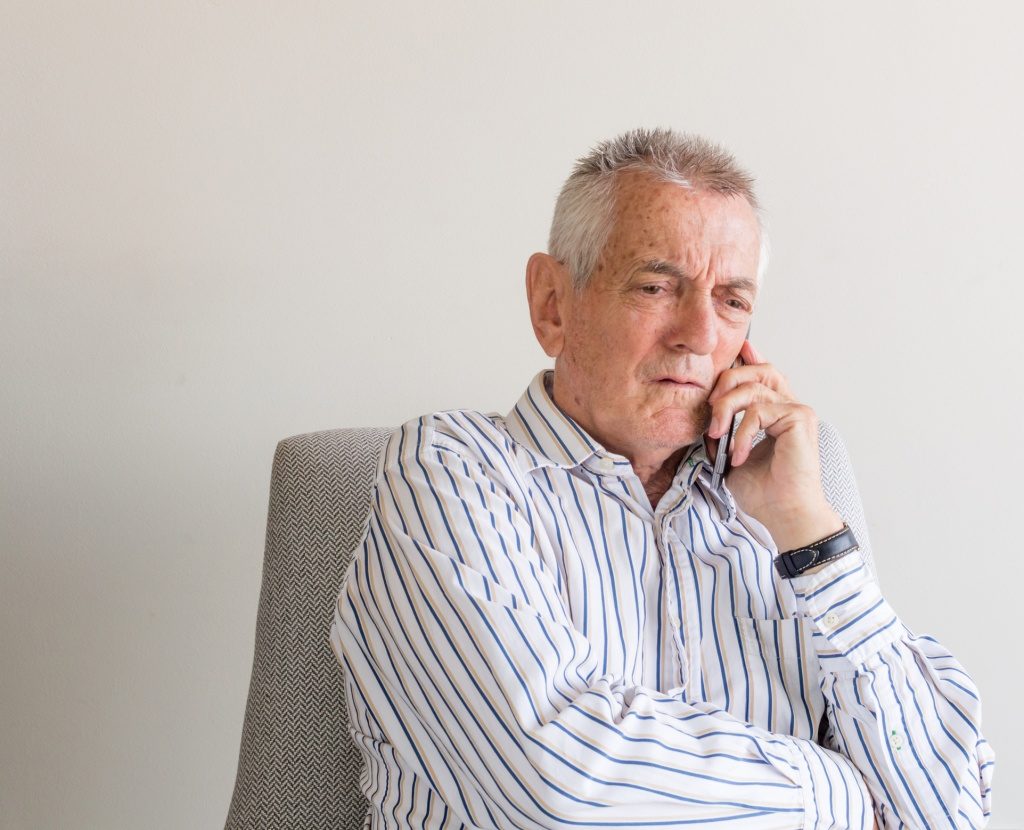 Which? Money sets out on daring mission to show just how easy it is for scammers to get hold of your data, and target your pension.

An experiment conducted by consumer publication Which? Money has shown just how easy it is for pension scammers to get hold of your name, telephone numbers and more, even if you’re registered with TPS!

We have to tip our hats to Which? for doing the business on this one. Posing as a “dodgy” pensions advice firm, frighteningly, 10 of the 14 data firms that they contacted “entered negotiations” with the Which? sting team, which if carried through could have resulted in them being handed the personal data of over 500,000 people.

In some cases, this even included the details of their pension, and sometimes for just 4p per record!

Handing pension scammers what they need on a plate

The team even reported that they were given a “sample” list of data, despite 13 of the 18 names on the list being listed with TPS.

The Telephone Preference Service is a free service, where you can register to make it illegal for firms to call you without your consent.

“Trail of evidence of irresponsible behaviour”

Despite tight data-protection laws, the investigation reported that many firms contacted seemed perfectly willing to sell data despite the “company” buying the data looking “remarkably like a scam outfit”. It’s difficult to see how this sort of treatment of personal and financial data doesn’t feed the growing pension mis-selling scandal…

Through our work at Get Claims Advice helping people recover from the detriment and worry caused by a mis-sold pension, we know that many scams and mis-sold investments start with a cold-call, often from an unregulated marketing company, or negligent IFA (Independent Financial Adviser).

These companies often employ “high pressure sales tactics”, and attempt to discredit the target’s existing pension arrangements, often to make it easier to persuade them to transfer into a SIPP: a Self-Invested Personal Pension, invested in Non-Standard Products.

These investments are often unregulated by the FCA, and are HIGH RISK, only suitable for people earning a lot of money, and know their investments inside out.

Instead, we find that they are often sold to people with little-to-no investment experience, and only small or modest assets – not enough to run the risk presented by these high-risk investments such as overseas property, storage pods and forestry schemes (to name just a few!).

If you have suspicions that your pension transfer may have not been fair, or you have been exposed to more risk than you feel is acceptable for your circumstances, you can contact Get Claims Advice for a FREE initial assessment, with no obligations to continue.

We can let you know if we think you have a claim, and offer our claim-winning services on a NO WIN – NO FEE* basis if it looks like you do, leaving you nothing to lose by either checking to see if you’re safe, or making a move to claiming your pension back!