Home / Pension scandal losses could reach as high as £1bn! Have you checked your own pension?

Pension scandal losses could reach as high as £1bn! Have you checked your own pension? 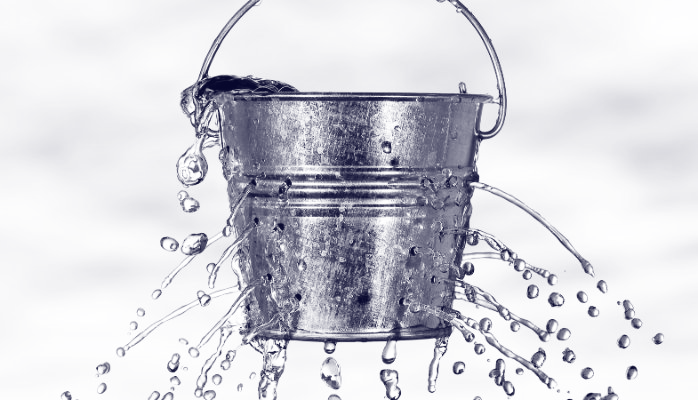 A deeper look at your SIPP might set you at ease, or give you more questions than answers…

According to the chair of the Pensions Administration Standards Association, Margaret Snowdon, people may have lost as much as £1bn to pension scams and dodgy transfers!

As part of her conference address, the PASA chair said that “official statistics can really be under-reported”, and that her own estimate could be arrived at by speaking to “insurers, administrators and trustees” who are able to highlight suspicious transfers that may not have yet been counted.

No Surprises to Pension CMCs

From our own perspective as a leading CMC in the fight against pension mis-selling, the perhaps frightening £1bn figure could well be accurate, as more and more mis-sold pensions are revealed to us daily, usually where people have been unsuitably advised to transfer into a SIPP in order to invest in High-risk investments.

3 of the investments we are currently trying to recover money for have relations to investigations by the Serious Fraud Office, too.

“I honestly feel that we haven’t even scratched the surface”, Ms Snowden added.

It’s a sad fact, but as it stands, not everybody who has lost their pension to a cold-call scammer is able to win their money back, but if Get Claims Advice alone can recover £23million from mis-sold high-risk investments in SIPPs, then there’s likely a lot more out there yet to be discovered, even by the holders!

After all, how often do you review your pension or even check your statement?

Despite efforts by the regulator, there are still many ways a pension transfer could turn sour if the wrong people are involved, and the wrong advice given.

The most common one we see here is where somebody transfers their pension into a SIPP after a cold-call, after being told they could make more money in alternative investments such as property overseas, forestry schemes and more.