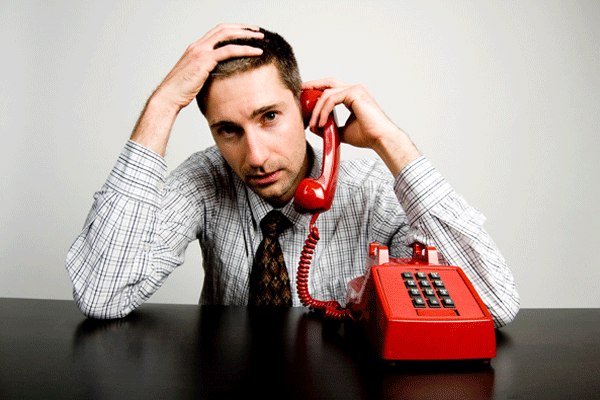 A ban on cold-calling about pensions will finally be enforced from 9 January 2019, and the legislation was approved by parliament.

The new law has been a long-time coming, with a solution to the problem of unregulated introducers and their part in pension mis-selling well needed.

What role have unregulated introducers had in pension mis-selling?

Unregulated introducers are often marketing companies, who introduce people to the idea of moving their pension and investing, often through cold-calls offering a free pension review.

The pension reviews often sounded impartial, but were regularly just a way to funnel investment capital towards high-risk, unregulated investments.

Thousands of people undertook unsuitable pension transfers that started with a cold-call, with many of those pension savers losing tens of thousands from their retirement pots when investments later failed, or even turned out to be fraudulent.

Introducers would often be paid big commissions for bringing SIPP companies and high-risk investments more business, while some financial advisers would be paid big fees for making the transfers happen.

The road to the pension cold-calling ban

A lengthy campaign that highlighted the role of unregulated introducers in the growing pension mis-selling scandal began a few years ago.

MPs began to listen, with many people in the industry commenting on the size and scale of the problem, including our own Luke Sharman in an interview with Citywire.

Petitions from people in the industry were signed, and eventually a proposal for a ban was passed.

The ban was delayed for some time due to ‘technicalities’.