Home / 1393 pension scams stopped by Phoenix since April 2013, but what about the rest?

1393 pension scams stopped by Phoenix since April 2013, but what about the rest? 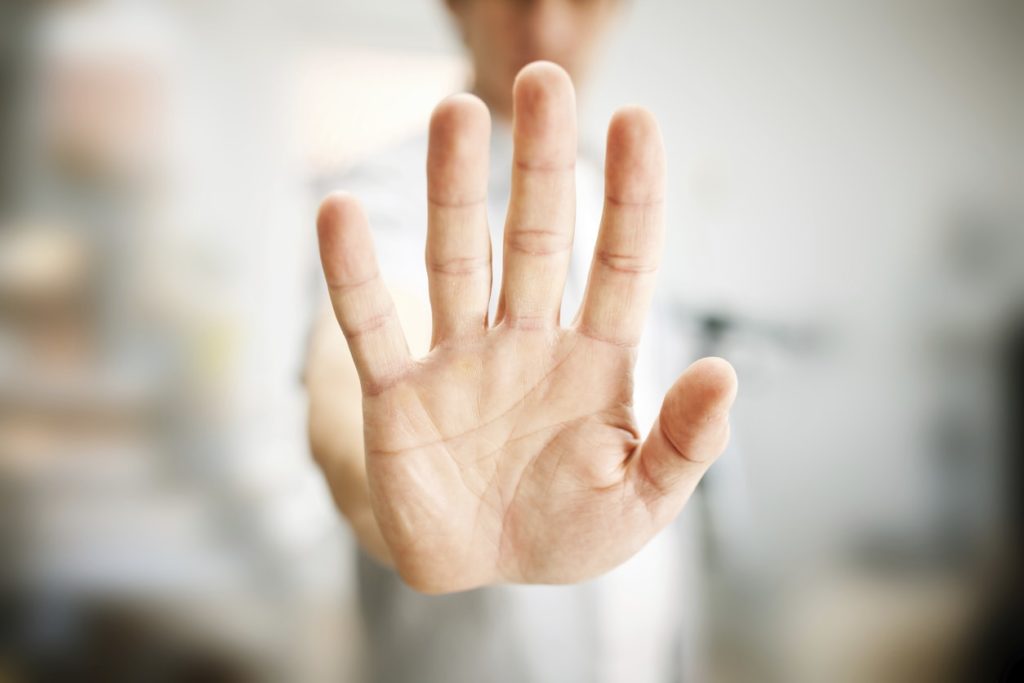 Phoenix has revealed that is has prevented £29.14m worth of pension scams, spread over 1393 attempted transfers since April 2013, and like the team at Get Claims Advice, has said more needs to be done to break down the weapons in the scammer’s arsenal to stop scams.

Making reference to the government’s potential ban on pension cold-calling designed to try and stop scams, Phoenix spokesperson Shellie Wells said that she felt the ban “should be a high priority” and “believes that it should be extended to include all forms of electronic communications such as email and text messaging”.

£8.6million losses from 24 victims in March

The disclosure from Phoenix follows a similar data release from the City of London Police to FT, which detailed some £8.6m losses to pension scammers, suffered by just 24 victims in March alone.

A sharp increase from previously recorded figures, and with Get Claims Advice now reaching £11m recovered from mis-sold pensions (primarily relating to SIPP pensions), and with more on the horizon, it’s clear that something needs to be done.

Our company director, Luke Sharman, who due to the nature of his work, lives and breathes an understanding of the tactics and methods used by pension scammers, had this to say:

“It’s good to see the way many people in the industry have rallied around a perceived way to stop pension fraud and mis-selling – it’s a huge problem we deal with everyday, and speaking to prospective clients, it never loses its sting.”

“But like Phoenix, we believe the proposed ban as it stands will not do enough to cut the head off the snake. As was shown on ITV’s Tonight program How Safe Is Your Pension, the ban will likely just mean calls are made from foreign call centres, and the leads still passed to those IFA’s and pension providers willing to try their luck and push people towards unsuitable and high-risk investments.”

“Instead, we feel the right way to go is to make all pension marketing activities – including cold calling – a regulated activity, effectively turning unregulated marketing companies into ARs of the regulated firms they feed leads to. This sort of system is already at work in the Claims Management world, where CMCs are held responsible for the actions of lead generation firms, and would be held accountable for what happens from initial contact through to transfer and beyond. This way, this would even stop calls from abroad from being effective too.”

“We’ll be spending more time campaigning to this effect throughout 2017, in an effort not only to destroy the mechanisms that enable pension mis-selling, but to raise a better public awareness of the issue so they know what to do when they receive these calls.”

Currently, parliamentary discussion around the ban is currently on-hold for the upcoming general election, but it’s clear than many in the industry, and those related to it such as Get Claims Advice are keen to see stronger action taken to stop scammers and mis-sellers in their tracks.

Get Claims Advice is a leading Claims Management Company in the field of mis-sold pensions.

If you have concerns about the pension advice you received, we can check that advice via a FREE initial assessment to see

if you are eligible to make a claim