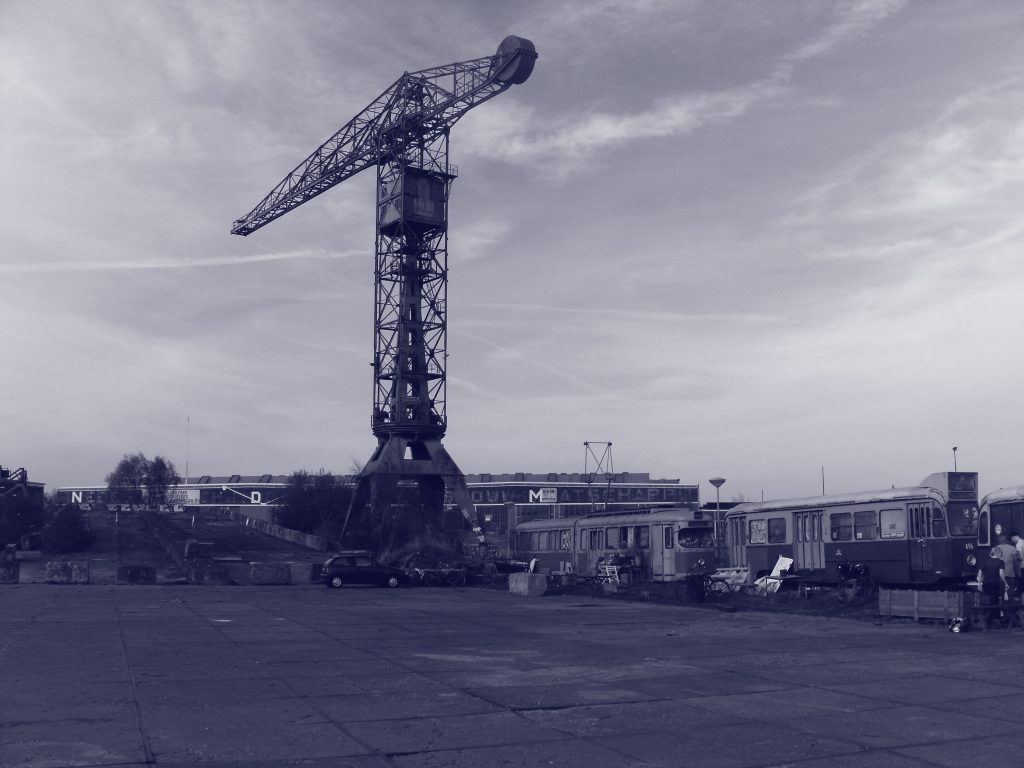 An article in FTAdviser has told how pension scammers may already be “circling” the 28,0000 Carillion pension scheme members following the collapse of the business group this week in order to get a slice of the potential pension pie.

Carillion, which has run a Defined Benefit pension scheme for some employees has seemingly shown signs of cracking for some time, and with the collapse hitting the news this week, some pension marketing companies appear to have swooped in to try and capitalise on the situation.

Why do some pension companies like transferring DB pensions?

Well, not all of them do (in fact, not all of them can!), but DB pensions like Final or Career Average Salary pensions can be big amounts of money, and big fees can be charged for advising on their transfer, and with the possibility of big commissions from the destination pension scheme or the underlying investments, it all adds up for some advisers as a good way to make some cash!

So whats the problem?

For many people, the safest place for their money may be to remain in the DB pension. Transferring away is often deemed to be unsuitable for the individual based on their circumstances, and not in the pension holders best interests. But if a marketing company or financial adviser is greedy or negligent enough, this side of the story may never be presented (or at least not properly), meaning that the individual puts their money at risk, and the vultures get their fill – not exactly how it’s supposed to work!

So someone at Carillion could get the wrong advice and lose their pension?

It’s a possibility. When so called “scammers” get involved, its all about how much money they can get for the transfer. That may mean using “scare tactics”, like telling the individual that the pension scheme they are currently in is going to go pop, and they simply MUST move now, or a charm offensive – “do the smart thing, you’ll make more money this way”.

The collapse of your employer can be a scary time! Head of Governance at the Pension and Lifetime Savings Association (PLSA), Mr Joe Dabrowski, said “Following the collapse of Carillion, we have already seen warning signs that scammers may be seeking to exploit DB scheme members’ fears about their future”.

Mr Dabrowski called on the regulator to “take the strongest possible action against unscrupulous companies looking to take advantage of savers”.

Is that what’s been happening with British Steel?

That’s what a lot of people believe. The back-end of 2017 was chock-full of concerns about IFAs taking advantage of British Steel Pension Scheme members, and the FCA really stepped up their game to try and stop it. You can read about it here.

Many people did, and some will have made the right decision for them, others may have taken the wrong advice on this. Checking if your advice was bad could be as simple as a phonecall with Get Claims Advice – our team of specialist case handlers are pretty sharp at detecting signs of negligent financial advice leading to a DB pension transfer, and our initial assessments are FREE and come with no obligation to make a claim.