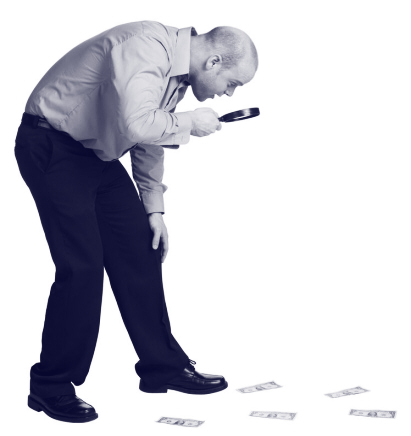 The Special Administrators for Strand Capital (now in special administration) could soon be heading the courtroom over “missing” £550,000 bond coupons.

Strand Capital entered insolvency proceedings back in 2017, with 3000 clients and supposedly over £100,000,000 assets under management.

According to New Model Adviser, the Administrators have faced obstacles with their work over Strand Capital, including incomplete client records, unavailable client personnel, and problems with £8.5m worth of funds.

In a recent update to clients, it was revealed that there was an “outstanding balance” for the Dec 2016 coupon from Optimia Worldwide Group Series D bond (or OWG Series D) – a little over £549,934 when interest is added.

There now appears to be some debate as to whether Optima Worldwide Group or Strand Capital is liable to pay this amount, which may end up in court according to Citywire.co.uk.

According to the same publication, two further OWG Series D bond coupon payments should have been made in 2017, totaling £1.6m between the 2.

If you took advice to invest in Strand Capital, it could be worth checking to see if you can make a claim for negligent financial advice.

The FSCS has “set aside” £6m to deal with the fallout over Strand Capital’s collapse after declaring it in default, and Get Claims Advice are offering a FREE INITIAL ASSESSMENT to see if you can make a claim on a NO WIN – NO FEE* basis.