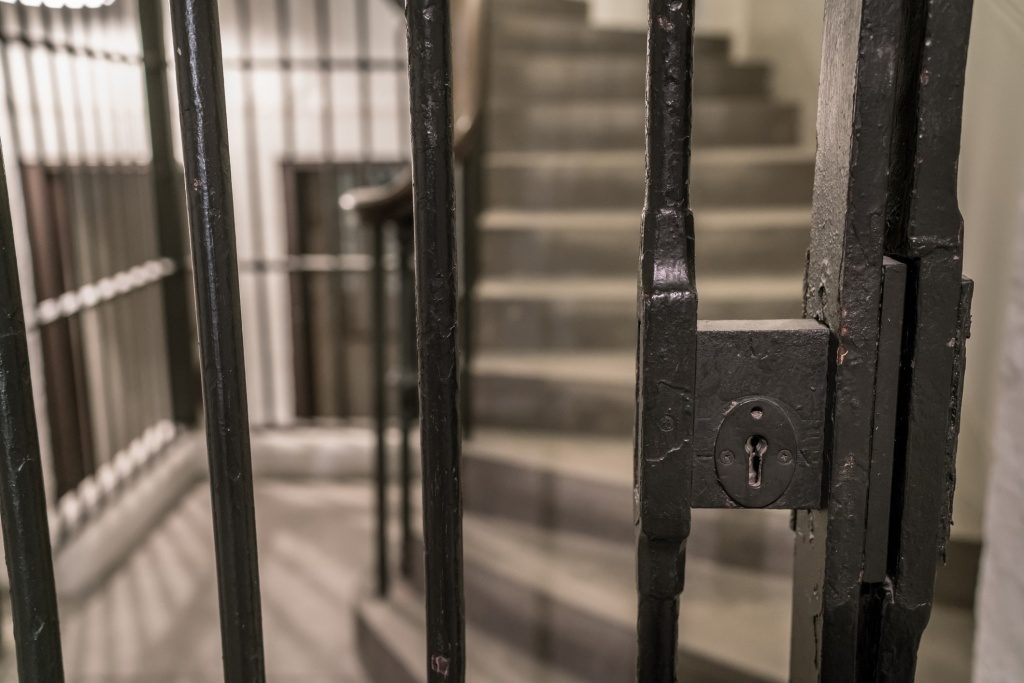 The Serious Fraud Office is now considering even FURTHER action against Stuart Stone for his part in the Sustainable AgroEnergy saga – an alternative fuels investment that had an SFO freeze order in 2012.

Stone, who is already serving the remainder of his six-year sentence from December 2014, is said to have taken commissions up to 65% for transfers and investments into the jatropha tree investment.

Told to pay a confiscation order amounting to a little over £1.1Million to be put towards redress for duped investors, Stone has now reportedly missed the deadline for full payment, which was placed as 28 January 2017 after an appeal to the court for an extension.

The court had already laid out plans for this eventuality, meaning that a 7 year sentence hangs over Stone’s head in the event he didn’t make the payment deadline, however due to the amount already paid it is unlikely the full 7 years will be enforced.

Often called Agro by investors, this is still a sore subject for many investors, some of whom have not yet managed to complete a successful claim for compensation against negligent advice, while others may not have that option at all.

A landmark case for the SFO, it was the first time the body has brought bribery charges forward. 2 other participants in the network of schemes involved were also sentenced at the same time as Stone, but appear not to be involved in the current SFO action.

Sustainable AgroEnergy, despite the name, was ALWAYS a high-risk investment – unregulated by the FCA and therefore only suitable for certain investors, namely those wealthy enough to run the risk and informed enough to understand those risks.

If you’ve found yourself with a Sustainable AgroEnergy investment, you can find more information about what to do on our AgroEnergy page