Thousands have lost money from mis-sold final salary pension transfers without realising it, even if it looks like their pension is growing! 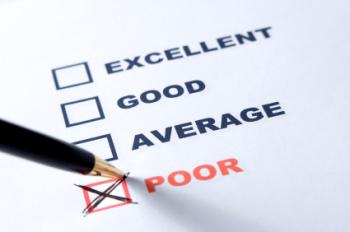 Its no secret that the watchdogs at the FCA are gunning for financial advisers that give unsuitable or even negligent financial advice over the transfer of Final Salary Pensions. Defined benefits pensions are considered to be rare, valuable and in most case, well worth keeping! But over the past few years, many financial advisers threw … Continued 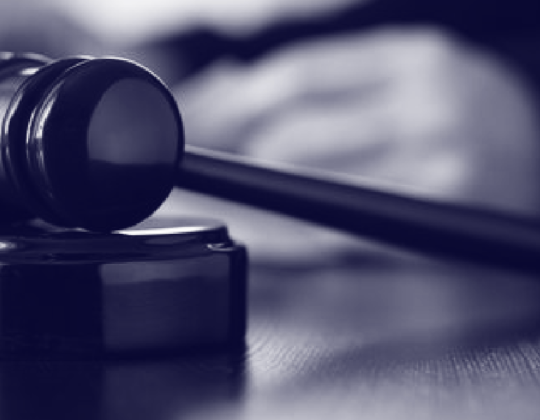 SIPP provider Berkeley Burke has lost its Judicial Review case against the Financial Ombudsman’s decision to hold it accountable for a SIPP complaint case. The FOS ruled against Berkeley Burke back in 2014, saying that it failed to do the required due diligence checks over taking on high-risk and unregulated investments onto it’s books. High Risk … Continued 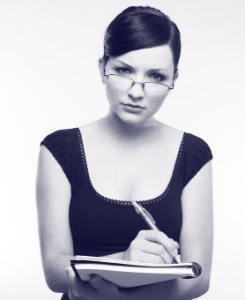 Is the true scale of pension mis-selling becoming too big to ignore? 13,000 interviewed by FCA 13% of those surveyed said they felt mis-sold Same percentage felt they received other bad advice How to spot your own mis-sold pension The FCA has conducted its 2017 Financial Lives Survey, asking 13,000 people about their personal financial, … Continued 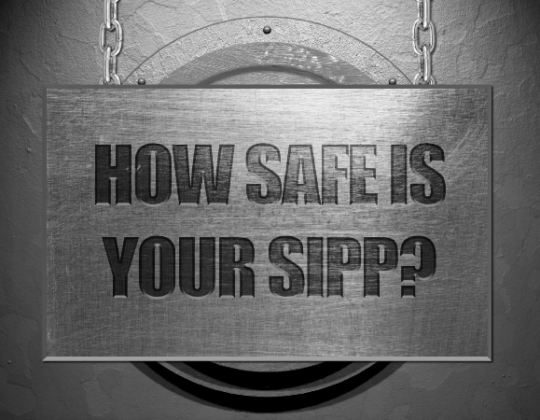 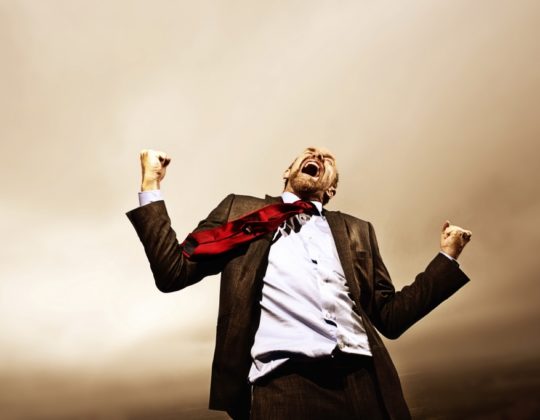 Fight or Flight with your mis-sold pension investments Losing your pension through a bad or even fraudulent investment is a terrifying experience, filled with its own special brand of heartache and worry about your future financial position. Worse than that, it happens all the time too! Despite the fantastic efforts of the Financial Conduct Authority … Continued 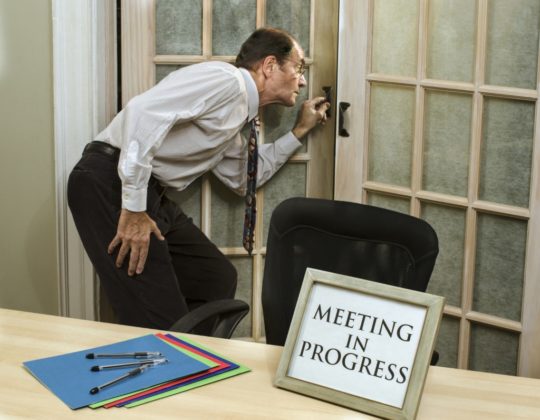 If you needed more evidence to cement your suspicions that some IFA’s simply aren’t up to the job when it comes to offering pensions, SIPPs and investments suitable for the client, you need look no further than the FCA’s recent comments to Wealth Manager. Anybody that has been mis-sold their pension will KNOW that some … Continued 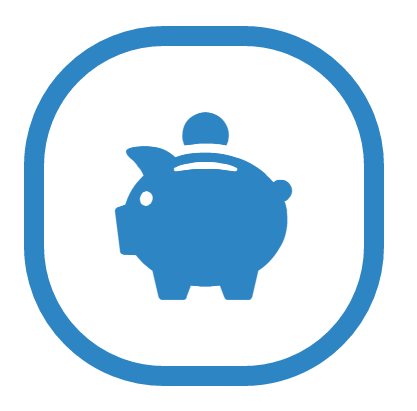 In a powerful article about pension investments the Sun’s Kelvin MacKenzie suggested that Bournemouth based investment group Ethical Forestry should be subject to a fraud investigation, amid calls from other investors left out in the cold. Ethical Forestry was a high-risk unregulated investment scheme that allowed savers to invest a minimum of £18,000 into a … Continued