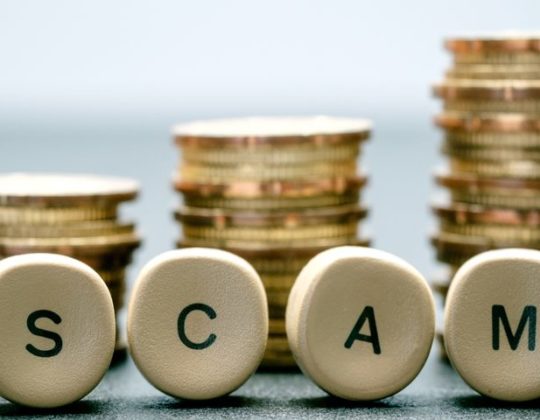 It’s now one week since the long-awaiting ban on pension cold-calling came in to effect, and this week The Pensions Regulator has told financial advisers to do more to report potential pension scams so authorities can take action earlier. Over the past 15 years, many people with valuable final salary pensions have been bombarded by … Continued 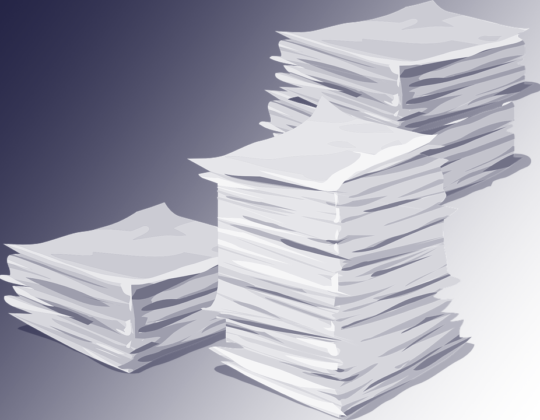 The Financial Services Compensation Scheme, which acts as a lifeboat to pay claims when firms cannot, has received over 1,400 mis-selling claims relating to the Beaufort Securities scandal. Beaufort, which entered into administration back in March shortly after it was revealed that parties relating to Beaufort were caught up in an FBI sting, provided discretionary … Continued 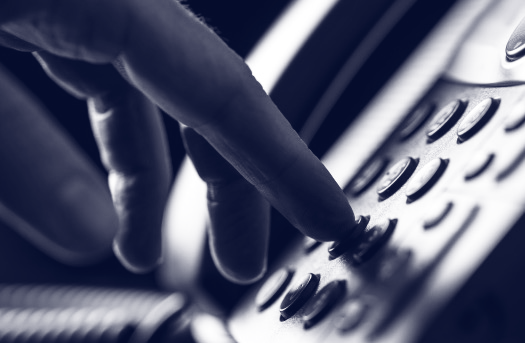 TPR bans for pension scam quartet The Pensions Regulator has banned four people from becoming pensions trustees after their hand in a pension cold-calling scam that ruined the retirement plans of 245 people. The four people, named in Citywire as David Austin, Alan Barratt, Julian Hanson and Susan Dalton, were all involved in a “pension … Continued 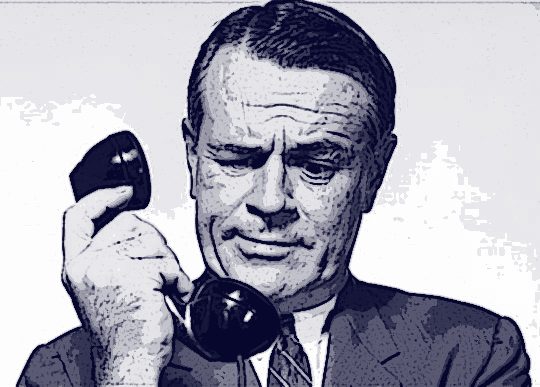 The Pensions Regulator has successfully won a High Court fight against not one, but FOUR pension scammers to repay nearly £14million over the next two years over the mis-sold pension scam that they ran. Susan Dalton, Julian Hanson, Sammers David Austin and Alan Barratt lost the case on the 23 January, and other victims of … Continued 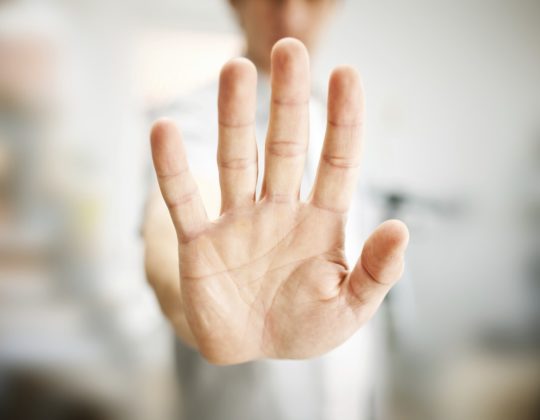 Phoenix has revealed that is has prevented £29.14m worth of pension scams, spread over 1393 attempted transfers since April 2013, and like the team at Get Claims Advice, has said more needs to be done to break down the weapons in the scammer’s arsenal to stop scams. Making reference to the government’s potential ban on … Continued

Is pension mis-selling finally be about to hit mainstream news on ITV? Potentially one to watch this week! “Adam Shaw looks at the fraudulent scammers targeting around 11 million people every year in a bid to get hold of their pensions, as the programme goes undercover to expose some of those trying to target the … Continued