Home / Transferred your Defined Benefits Pension? The regulator says that over 50% of transfers were not deemed suitable!

Transferred your Defined Benefits Pension? The regulator says that over 50% of transfers were not deemed suitable! 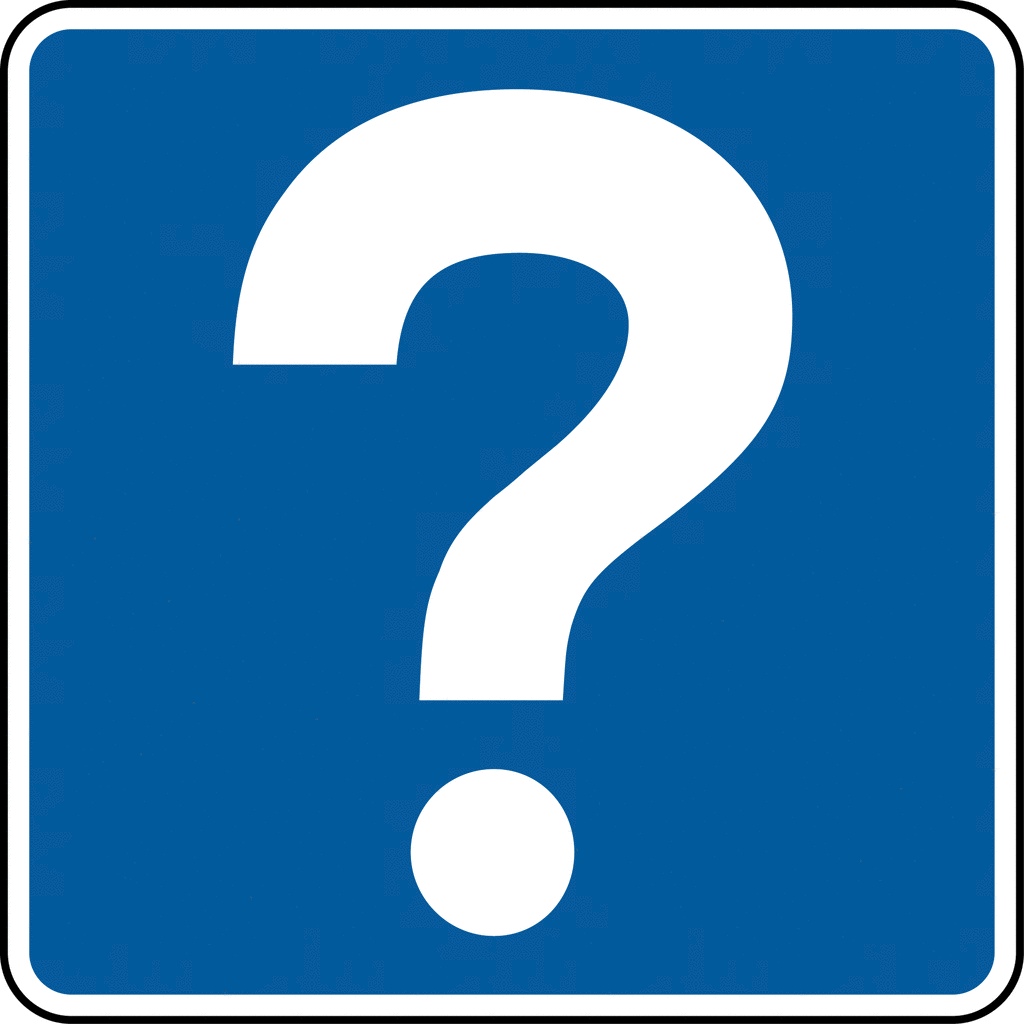 Was your defined benefit pension transfer the right decision? Or do you have a claim?

The Financial Conduct Authority has conducted a review of 88 pension transfers, in which people had taken advice from a regulated independent financial adviser to move their Defined Benefits pension into something else, only to find that only 47% of advice was deemed to be suitable for the individual.

On top of this, the regulator also took a look at the pension products people were advised to transfer, and found that around 24% of the products were unsuitable for the people who were receiving the recommendation!

When a financial adviser gives you advice on what to do with your pensions, they have to be doing it in full knowledge of your financial needs and what level of risk you can undertake. Moving away from a defined benefits pension often means the individual taking on more risk of losing some or all of their pension, and while some people are financially able to take on that risk, others are not.

Unsuitable advice may be to tell somebody to move their safer pension into something far more risky, when in fact that person can’t afford to lose that money, and doesn’t have the knowledge and experience to understand the risk they have been put in!

This is why the findings that not even half of the pension transfers reviewed were deemed to be suitable will be so shocking to some!

Although the FCA didn’t specify the nature of the products declared unsuitable, nor the types of pension the people were directed towards, we do also know from first-hand experience that a growing number of mis-sold pensions involve SIPPs.

Self-Invested Personal Pensions allow people to invest in whatever they choose, but if they lack the experience to know the sometimes significant differences in risk between different investments, relying on the advice of the adviser.

But what happens in the adviser doesn’t take that into account and advises something too risky. You could even lose your pension?

Get Claims Advice deal with cases where people have been mis-sold every day, and we’ve become specialists in mis-sold pension transfers, working on a no upfront costs basis to fight for justice on behalf of our clients.

You can have us do a check to see if you’ve been put at risk by your pension transfer for FREE, with no obligation here