Home / Transferred? Why your final salary pension transfer may lose you money

Transferred? Why your final salary pension transfer may lose you money 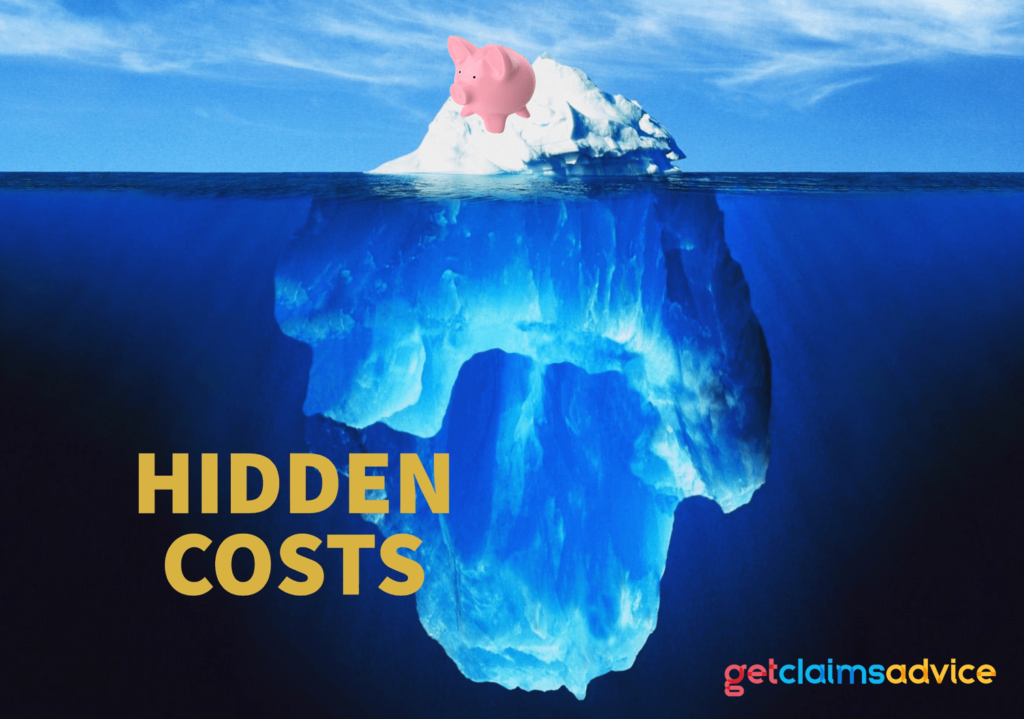 Instead, many served to pay financial advisers, commission hunters, investment schemes and private pension companies a lot of money, while putting people’s retirements at risk.

In this blog, we’re going to give you the low-down on:

Unlike some other types of pension mis-selling and scams, mis-sold final salary pensions can be harder to detect because the new pension may appear like it’s growing!

But in truth, money lost through transfer fees and loss of benefits over time may far exceed the money gained in the new scheme.

In some cases, final salary pension transfers end up in a total loss.

So, why might YOUR final salary pension transfer lose you money? Let’s start by understanding what you had before your moved it.

How much is a final salary pension worth?

That’s the big question that many people get wrong, transferring away from a pension they never realised was so good!

Final salary pensions, whether they are from a local council, the MOD, the NHS or a big corporation like BAE are often considered priceless when planning a retirement.

This is because they promise a guaranteed income in retirement – one that won’t run out before the scheme member dies and is index-linked.

How much value you place on a guaranteed amount you can count on in retirement is (to an extent) up to you – it’s a sure figure you can count on, based on how many years you worked for that company or organisation, how much you earned, and your accrual rate.

While the guaranteed nature of final salary pensions is often considered the best bit, there are often other benefits too, such as:

How much these benefits matter to you depends on your circumstances.

Because pensions are considered to be complicated, most people turn to a financial adviser to help them make the decision as to whether a final salary pension transfer is suitable.

If you took advice, your financial adviser should have started from the assumption that a transfer was the wrong decision, and worked from there, checking all aspects of your plans and your income.

In the last few years it has become a requirement for people to receive financial advice when considering a final salary pension transfer over £30,000 because of the importance of getting this kind of advice right.

But despite this, many people unknowingly receive negligent advice, and end up making unsuitable pension transfers that put their retirement at risk, and lose them money in the long run.

Hopefully, you’ve now built up an idea of how much your final salary pension would have been worth IF it had remained where it was.

But what about when you moved it?

Your Cash Equivalent Transfer Value (CETV) is how much cash the pension scheme would give you in exchange for you giving up some or all of your defined pension benefits.

In recent years, these CETV values have been relatively high, as it may often be cheaper for the pension company to pay you off now rather than risk having to pay out more if you retire on full benefits.

But even if your CETV appears high, that doesn’t necessarily mean that a move was the best option.

Once you leave the pension scheme, that money is unlikely to be guaranteed, and in most cases, people end up in a private pension scheme that depends on the market to make returns and grow the pension, and will cost them in annual fees to run.

Money on the market

Remember what happened to the stock markets after 9/11? What about the dot.com crash, or the 2008 financial crisis?

What’s going to happen with Brexit?

A final salary pension transfer often means trading a guaranteed income for a go on the stock market, which as most of us know, can be an unforgiving place.

Many people lose money in stocks and shares they often don’t fully understand, and expose their retirement to unsuitable amounts of unnecessary risk. It’s not unheard of for pensions worth hundreds of thousands to be reduced to nothing.

Did you want to give up a guaranteed income to undertake risk? For most people, this is not a great decision, and may be the result of unsuitable advice on the part of a financial adviser.

How much does final salary pension transfer advice cost?

Usually, final salary pension transfer advice can cost anywhere between a few hundred pounds to several thousand, varying from adviser to adviser and may depend on how big the pension pot is.

Of course, not everybody is perfect at their job, and the same goes for financial advisers giving final salary pension advice.

Advice on this topic should usually be independent and impartial, conducted by a skilled adviser with your best interests at heart.

But this isn’t always the case.

Some advisers either don’t know what they are doing, or are swayed or distracted from giving impartial advice by big transfer fees and commissions, with some advisers charging as much as 3 or 4% to transfer a pension, in some cases much more!

Advisers may also be getting commission paid to them by the receiving pension scheme or the underlying investments, making their advice even more suspect.

What is the Critical Yield and why is it sometimes important?

When your adviser went over your pension transfer suitability, they may well have produced a ‘Critical Yield’.

Your critical yield is how much your NEW pension needs to grow to match or beat your OLD final salary pension.

Not only can this be difficult to do because of how valuable final salary pensions are, but your new pension needs to do this month on month, year on year until you retire and maybe beyond!

We’ve already discussed how much risk there is in the market.

So is your new pension exceeding the critical yield consistently? Will it do so until you retire?

REASON FOR POTENTIAL LOSS: May not be
exceeding critical yield

What do the authorities say about final salary pension transfers?

The regulators at the FCA, the compensation board at the FSCS and the Ombudsman have all expressed some worrying facts and figures about the number of mis-sold pensions over the past few years:

The FCA is tightening it’s grip over financial advisers that don’t play by the rules, too, but that doesn’t change much for people who have already gone through an unsuitable pension transfer, and who may have lost thousands.

Can you make a final salary pension claim?

If you’ve transferred a final salary pension since 1994 then you may have been mis-sold and could be able to make a claim for compensation.

One way to find out is to speak to a specialist at Get Claims Advice.

Not only have their team claimed back over £50m* from mis-sold pensions on behalf of their clients, but they offer a FREE initial assessment service – a no-obligation chat over the phone.

If you transferred a final salary pension, don’t miss out on the retirement you want by not checking the advice you received was right for you.

If you want to learn more about mis-sold pensions, you can read more about it by clicking here