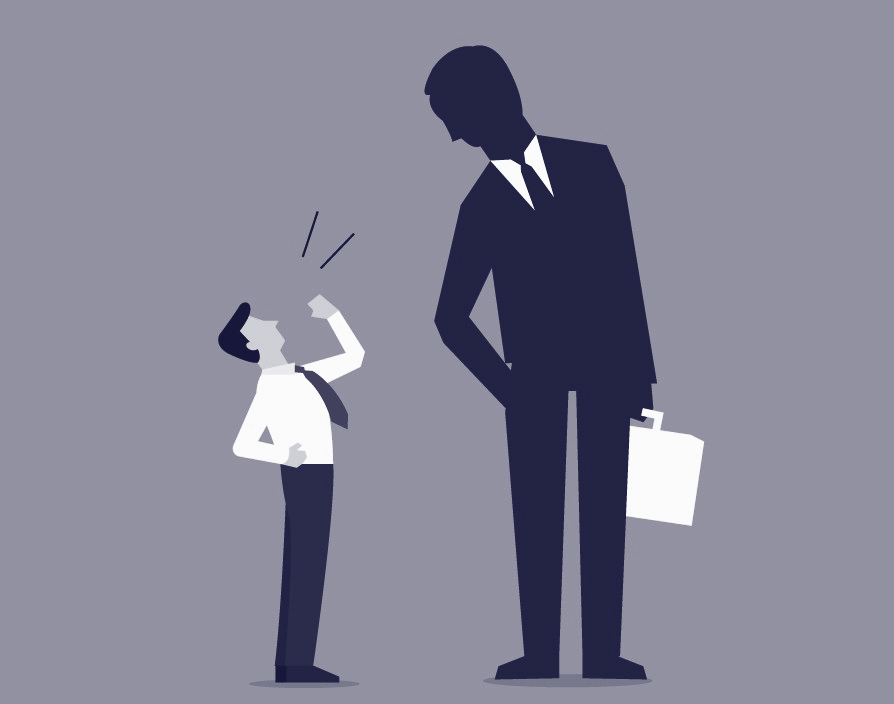 It’s easy to see why the FCA – the official regulator for the financial services – has had enough with mis-sold pension transfers, with £millions being paid out in compensation to individuals who were wrongly (sometimes disastrously) advised to move their pension into a risky spot.

For instance the amount of compensation paid out to those people who were wrongly advised to move their pension to a SIPP (Self-Invested Personal Pension) has been on the increase in the last few years, usually related to SIPPs mis-sold between 2010 and 2016.

But dodgy DB transfers aren’t yet a thing of the past, with advisers skipping the FCA rules on due-diligence and fairness in order to collect big fees and commissions by moving people’s work pensions.

So the FCA is reaching out…

This week, the FCA has been seen to take pretty urgent action over the British Steel Pension situation, where it appears many members in the troubled scheme have been contacted by financial advisers in order to persuade them to transfer out of the scheme.

At conferences close to Tata British Steel sites (with another seminar just announced), an Operations Director at a Swansea-based firm reported that the FCA had said “If you know any companies you believe are acting outside our guidelines, you must let us know”.

The problem with some DB Transfers – What You Need to Know

Defined Benefits pensions are ones that are done through your current or former employer, that ‘guarantees’ a certain amount on retirement, depending on your length of server and how much you were earning.

Like nearly all pensions, the money is invested, but in the case of DB pensions, it’s invested and backed up by your employer, so all the risk is on the shoulders of your employer, usually making them a much safer bet for the scheme members.

But that means transferring OUT of a DB scheme means the risk is going to be left on YOUR shoulders. For some people, who are earning enough, who know what they’re doing and who are comfortable with more risk, that might be ok, and its usually the job of a financial adviser to work out if it’s right for you.

For most people, a Defined Benefit Pension Transfer is rarely the best option, especially if the alternative is a SIPP stuffed with high-risk and non-FCA regulated investments, like the cases we deal with at Get Claims Advice daily.

But for financial advisers willing to bend the rules and push their (and your) luck, there can be some great whopping fees to be charged, and commission from investment companies to be earned – so, BUYER BEWARE!

If you feel like your own pension transfer wasn’t the best option in hind-sight, you can read more about pension mis-selling and the pension claims process here!