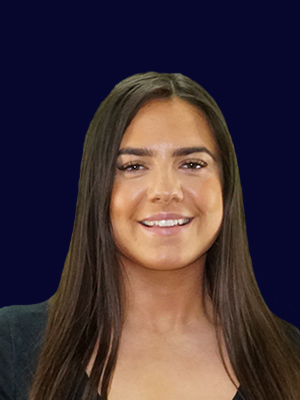 Need to speak to Leah? Fill in the form below to get a free call back

Leah is tenacious when it comes to putting forward strong cases for her clients, utilising her up-to-date knowledge of legal systems and her ongoing Paralegal course where applicable.

Friendly and happy to talk clients through some of the more complex aspects of potential claims, Leah is a strong asset to the team.

Greatest Achievement at Get Claims Advice:

Claiming back thousands for my clients and starting my chartered legal executive course.